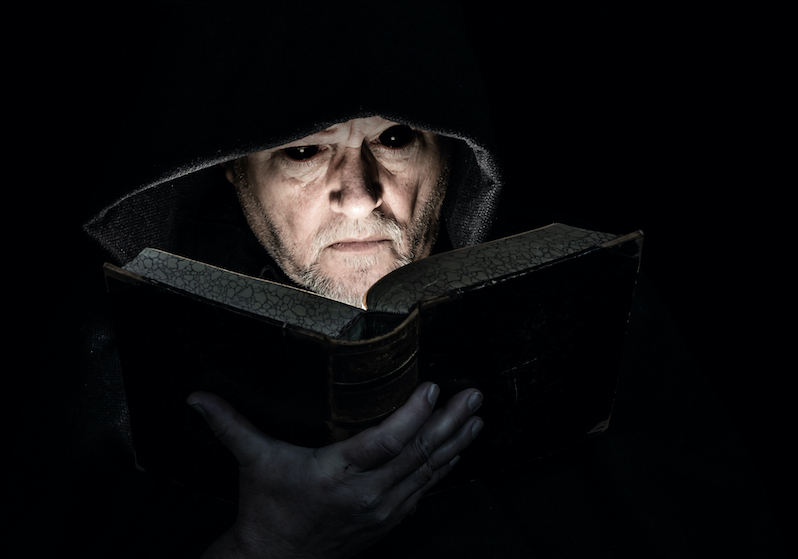 The literary world is filled with iconic characters adored the world over. Anyone who's read the Little Women series has a shared trauma from the death of beloved Beth, which famously left Joey Tribbiani from Friends utterly distraught for an entire episode.

Say a word against Samwise Gamgee, Frodo's right-hand hobbit and loyal friend from Lord of The Rings, and there will no doubt be endless LOTR fans willing to jump to his defence.

You'd be hard-pressed to find someone who would openly dare to dislike early feminist icons like Lizzie Bennett, described by Austen herself as “delightful a creature ever appeared in print.” Or those with near-superhuman abilities to overcome the most difficult of circumstances, such as Celie in The Colour Purple.

While characters such as these have cemented themselves as being amongst the most well-loved heroes of all time, there are some characters who, at best, are the literary equivalent of marmite. 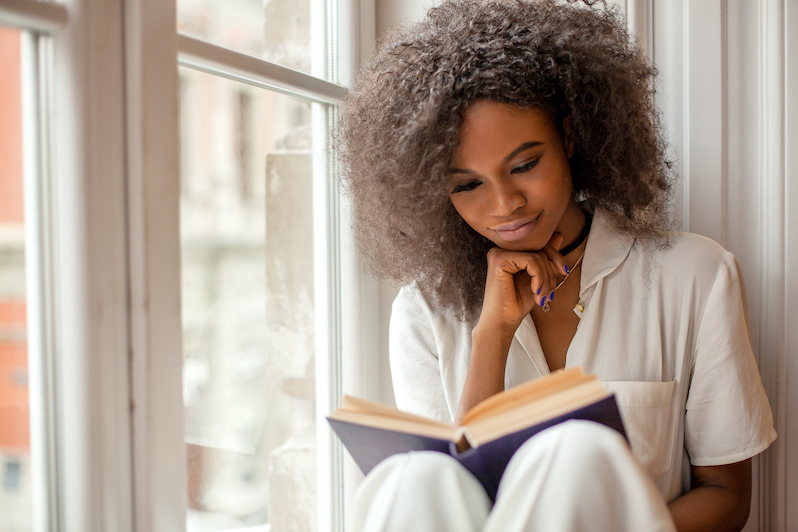 First up, we have the self-proclaimed clumsy, plain Jane, Bella Swan. Immortalised by the an inexpressive Kristen Stewart in the Twilight film series, Bella has been described by Screen Rant as “infamously boring.” As well as spending months on end pining for a downright creepy man who had a penchant for sneaking into her bedroom to watch her sleep, or admitting to having to constantly fight the urge to drink her blood; Bella appears to have no interests or hobbies outside of her strange, sparkly lover.

You could say that Edward and Jacob’s infatuation with her is due to her possessing characteristics that she, as the series’ narrator, is apparently unaware of – or you could call it poor writing. Either way, given the obsession over Edward around which her entire life revolves (to the detriment of her relationships with pretty much everyone else) it’s safe to say that Bella Swan probably won’t be going down in history as an independent, selfless and strong female character.

Speaking of strong characters, there are few who have had to persevere quite as much to simply get through life as Heathcliff in Wuthering Heights. Found wandering the streets of Liverpool as a small child and adopted into the Earnshaw family, Heathcliff endures the death of the only father figure he has ever known, followed by a childhood filled with violence and maltreatment at the hands of his adoptive brother Hindley, and religious fanatic house servant Joseph. 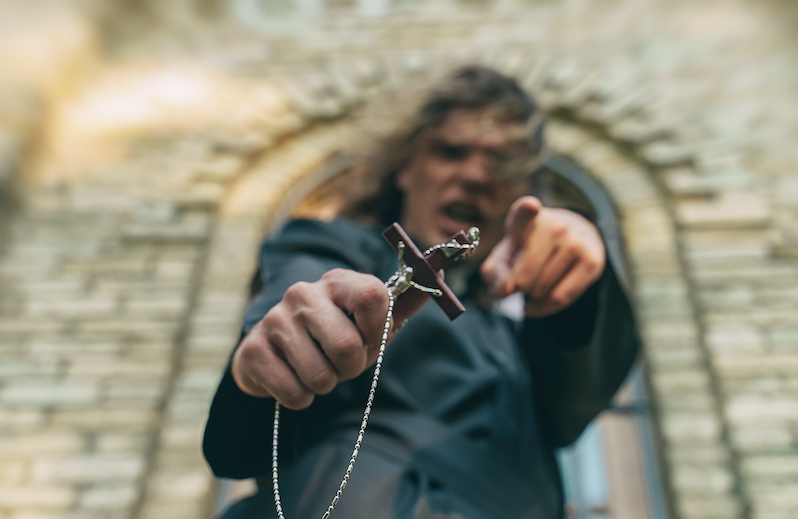 Despite showing strength of character in his ability to become (somewhat) of a gentleman after his hard start in life, Heathcliff is a violent abuser of women, a puppy killer, and a possible murderer. Described as “a villain” and “a black monster” by characters within the book, Charlotte Bronte, the author of Jane Eyre, even described Heathcliff as “unredeemable”. Many of Emily Bronte’s contemporaries found Heathcliff so disturbing that they struggled to believe that a woman could’ve written such a heinous character.

Though many fans of Wuthering Heights have found themselves moved by such beautiful declarations of deep love as “If he loved with all the powers of his puny being, he couldn’t love as much in eighty years as I could in a day”, his repeated acts of cruelty and violence make for, at the very least, an incredibly complex character, and the ultimate Byronic hero.

Holden Caulfield. The Catcher in The Rye, by J.D Salinger

It would be impossible to make a list of controversial characters without including the king of controversy himself, Holden Caulfield. Thought to have inspired Mark Chapman to kill John Lennon, with Chapman insisting that Holden would have done so himself on account of Lennon being “a phoney,” there are less horrifying reasons for readers to actively dislike the Catcher in the Rye’s protagonist.

Referred to by John W Aldridge as “cynical, defiant, and blind,” for many, Holden is the epitome of a self-righteous, judgemental and downright whiney teenage boy. Despite all of his flaws, he does not hesitate to label people he dislikes as “phoneys”, “bores”, or “perverts.” He does this while also exhibiting deep insecurity, alongside a sense of superiority that allows for him to pass judgement on everyone else.

“I have one of those very loud, stupid laughs. I mean if I ever sat behind myself in a movie or something, I'd probably lean over and tell myself to please shut up.”

Citing Caulfield’s bad attitude, foul mouth and preoccupation with sex and violence, Catcher in The Rye was banned across many US schools and libraries for fear of how it could affect the behaviour of young, impressionable readers. However, despite public outcry against the book and its protagonist, many did, and still do look upon him with a much more sympathetic eye. 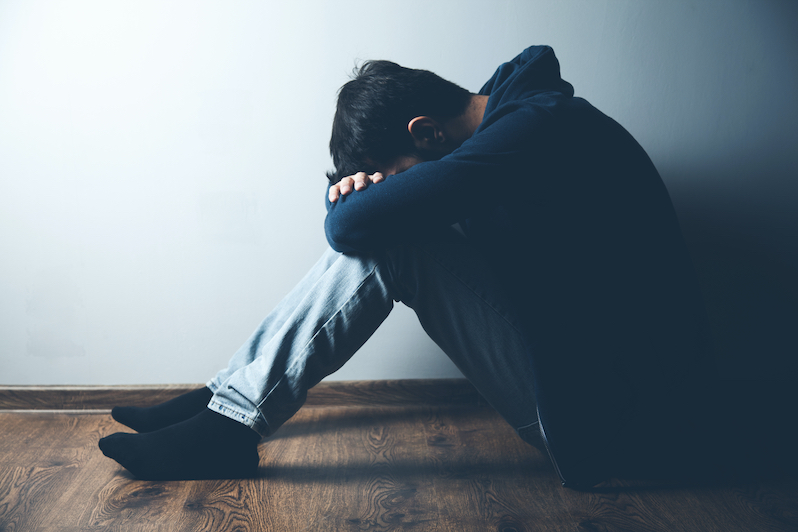 According to an article published in The New Yorker, Holden is less of a misanthropic, arrogant teenager with an undeserved superiority complex, and is, instead, more of a “hypersensitive and hyper-imaginative” child deeply troubled by his older brother’s death. The article explores Holden’s demonstrations of empathy, describing him as “moved to pity unconscionably often,” as well as his deep thoughtfulness and love for his siblings.

For some, Salinger created a character that accurately reflected and resonated with generations of troubled youth, serving as an uncomfortable truth for older generations to face up to. For others, however, he created an insufferable, obnoxious whinge bag who serves as a terrible example for young people- not to mention the murders he inspired. It’s really no wonder that the character of Holden is still hotly debated nearly eight decades later.

There are few modern literary characters as divisive as the infamous Severus Snape. Although his character arc is one of the most fascinating, surprising and well-thought-out of modern times, fans of the Harry Potter series are still firmly divided on whether he was a bad man who did good things or a good man who did bad things.

Neglected by his parents, bullied by James Potter, and disliked by most of the students at Hogwarts, you’d be forgiven for having more than a twinge of sympathy when it's revealed, as he dies – that Snape has been hopelessly in love with Harry’s mother since he was a child. Especially as we also find out how brave he has been in his support of Harry and Dumbledore. 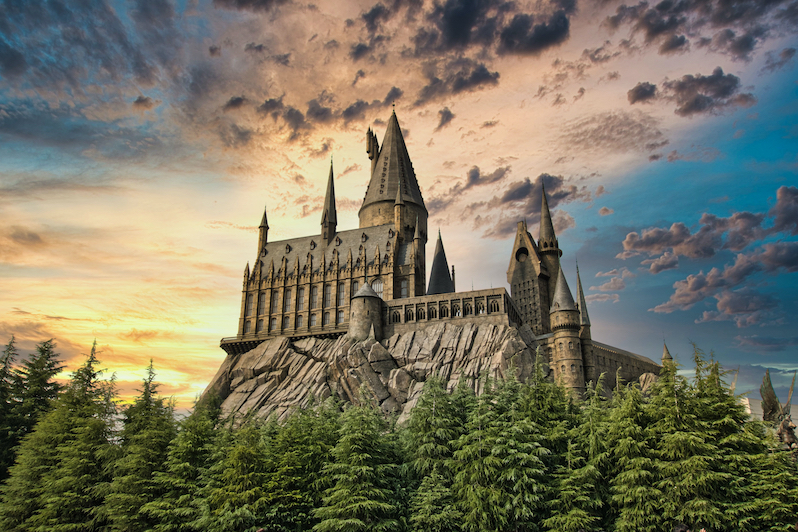 Despite the sympathy many of us hold for Snape, as well as respect for his courage and loyalty, there are many negative elements of his character that are hard to overlook. As well as having an unhealthy interest in the dark arts and “pureblood” supremacy, one of the most unforgivable things Snape does is to show blatant favouritism towards Slytherin students, such as Malfoy and his cronies while bullying others, especially Gryffindors.

This is no more apparent than when poor Neville’s boggart takes Snape’s form, revealing him to be the clumsy student’s worst fear. This is particularly upsetting when we consider that Neville himself has had an especially tough start in life, with both his parents having been tortured to the point of insanity by death eaters. Given that Snape himself had a difficult childhood, and grew up to lose some of his loved ones to death eaters, one would think that he’d have some sympathy for the more troubled students at Hogwarts.

J.K Rowling seems to be in agreement that Snape is neither a wholly good or wholly bad character, describing him in Conversations With J.K Rowling as an “anti-hero.” However, she also says that bullying students is “the worst, shabbiest thing you can do.”

An ambitious, powerful and strong woman who has claimed the Scottish throne by sheer force of will? Or murderous, plotting witch in the grips of madness? All things considered, Lady Macbeth is probably all of these, making her a fascinating, yet decidedly controversial character.

Whether or not Lady Macbeth is a bloodthirsty, power-hungry killer, more modern takes on her character have painted her as somewhat of a feminist icon, taking the driving seat in her marriage, and taking her future into her own hands. An extraordinarily bold move for anyone, but particularly for a mediaeval woman. 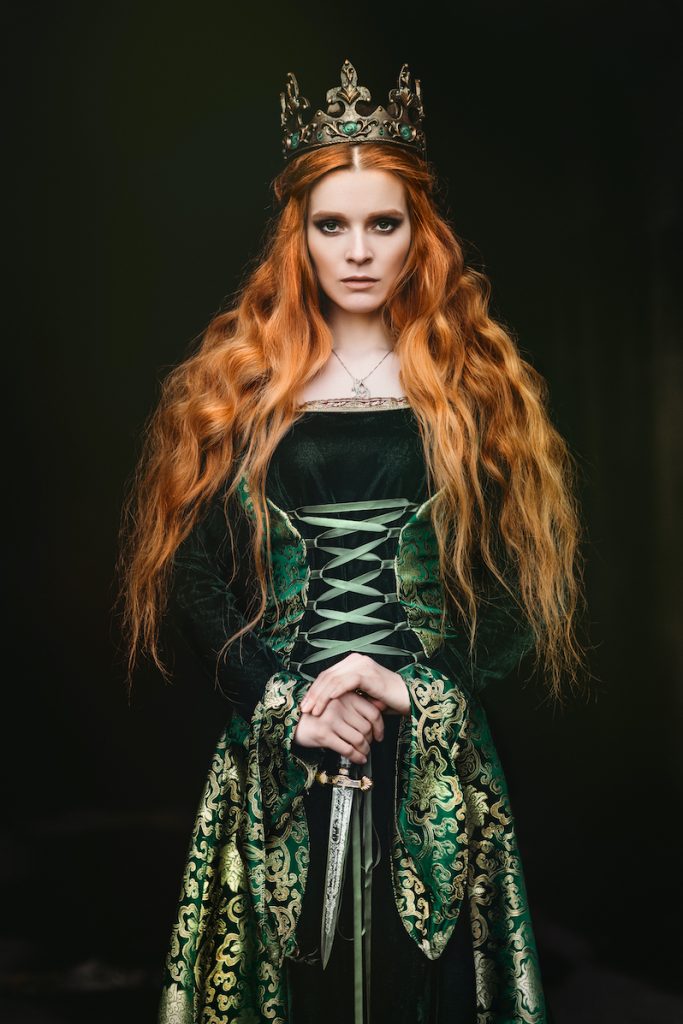 Not only does she show remarkable boldness and bravery, but her character can sometimes be quite pitiable. Considered by some to be a product of desperation, driven by feelings of terror and inadequacy over being unable to provide her husband with an heir, and making up for it by providing him with ultimate power. Plus, there’s always a question of whether the pair were cursed by the witches from the very beginning of the play, leaving them powerless to prevent the dreadful acts they would go on to commit.

Who’s the worst of the bunch?

We all know that Edgar isn’t exactly a ball of charisma, but he was undoubtedly caring, loyal and gentle, as well as being a good father to the younger Catherine.

Heathcliff on the other hand was volatile and violent, being downright abusive to his poor wife Isabella and the other women in his life. When you add his tendency to be  abusive to animals, and possibly even causing his son’s death by neglecting his illness, in my mind, no amount of heartbreak could justify the terrible things he did to others.

When it comes to my disdain for Heathcliff as a character, I’m in good company. I’ll leave you with what I think is the perfect analysis of Heathcliff, by Emily’s sister, Charlotte. 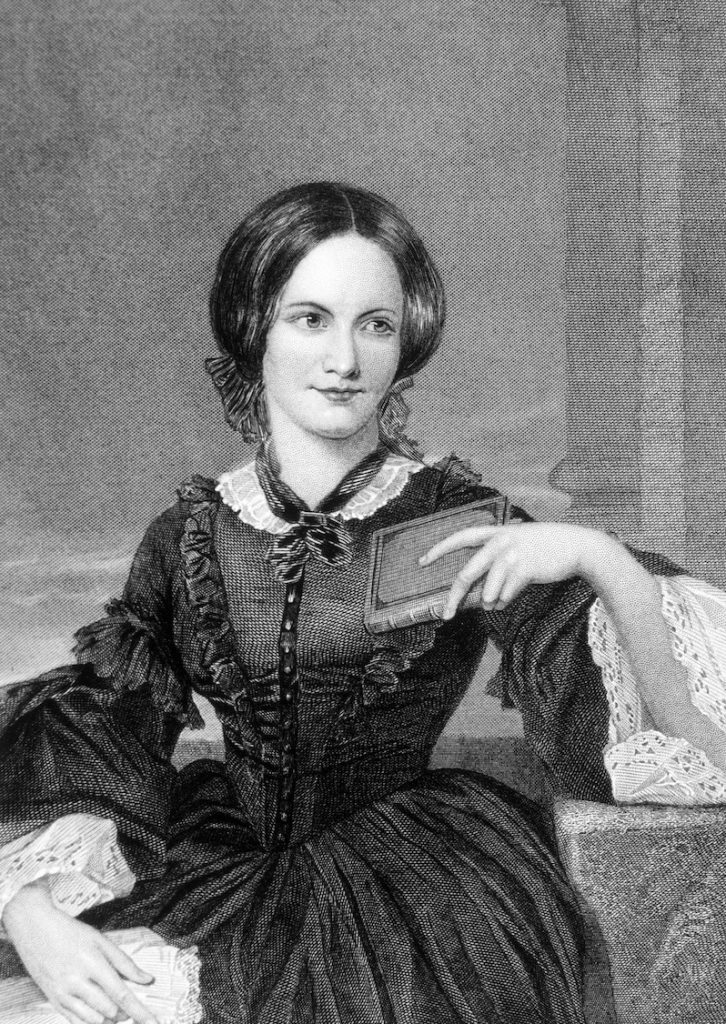 “Heathcliff betrays one solitary human feeling, and that is not his love for Catherine; which is a sentiment fierce and inhuman: a passion such as might boil and glow in the bad essence of some evil genius; a fire that might form the tormented centre — the ever-suffering soul of a magnate of the infernal world: and by its quenchless and ceaseless ravage effect the execution of the decree which dooms him to carry Hell with him wherever he wanders.

No; the single link that connects Heathcliff with humanity is his rudely-confessed regard for Hareton Earnshaw — the young man whom he has ruined; and then his half—implied esteem for Nelly Dean. These solitary traits omitted, we should say he was child neither of Lascar nor gipsy, but a man’s shape animated by demon life — a Ghoul — an Afreet.”

Blog post written by Clare, lover of literature and all things history