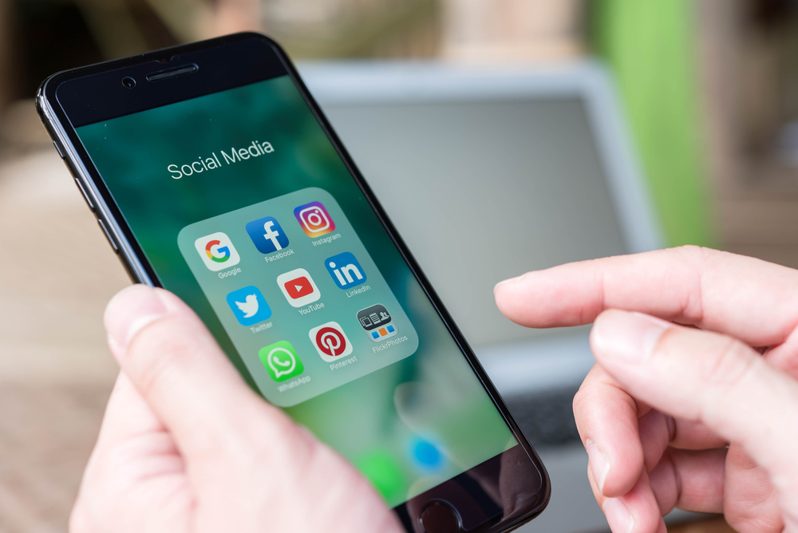 The ever-merging lines between social media (Facebook, twitter etc.) and professional networking (LinkedIn) are becoming a serious issue, and as they are increasingly placed under the same umbrella, it’s safe to say ‘professional online networking’ is rapidly losing its real meaning.

Online dating and apps such as Tinder and Bumble have opened the floodgates as it were for people to approach another’s online presence, with a view to starting a romantic relationship. However, an online dating profile isn’t the same as a social media one; and this is where a lot of people seem to be getting their wires crossed. Unwanted attention from strangers on Facebook or Instagram messenger is something that women who regularly post on social media are being forced to become accustomed to. 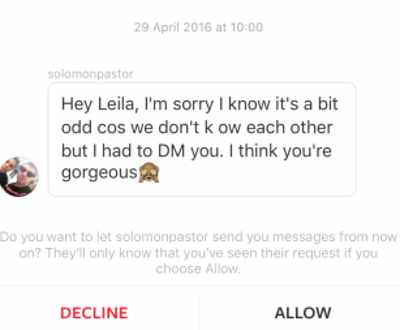 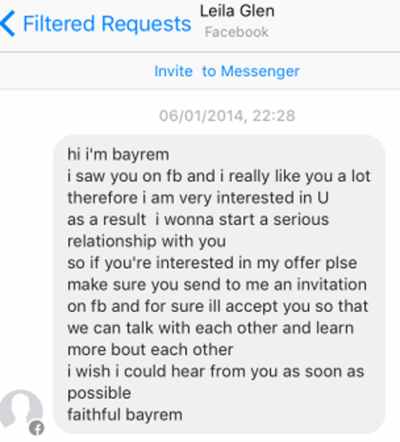 Whilst many women are outraged at being approached in this way on social networking sites, many of them are putting the photo’s out there with a view to gaining followers and, as much as it may seem somewhat ‘shady’, attention from the opposite sex is a tried, tested and widely accepted way of gaining these followers and growing an online presence. This certainly doesn’t make it ok to be approached by complete strangers, but it is slightly easier to swallow than being headhunted for a date when you’re in the market for a job…
Hence, the real issue arises when professional networks such as LinkedIn are used by men browsing for potential dates. 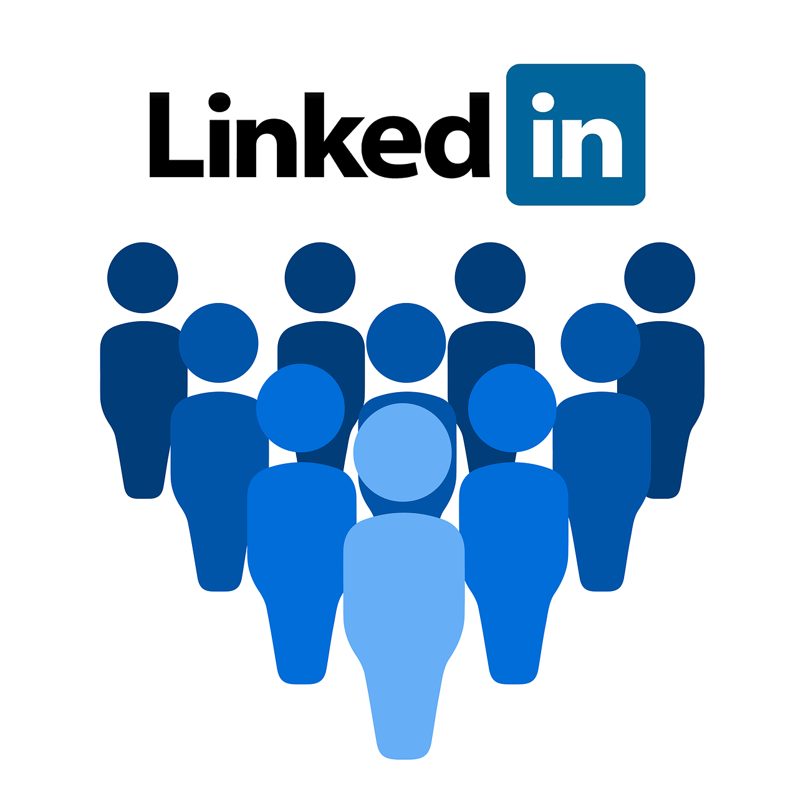 This was recently brought into the spotlight fairly recently in the case of Charlotte Proudman, a human rights lawyer, who received a message from senior Lawyer Alexander Carter-Silk on LinkedIn for no other reason than to tell her she would "win the prize for the best Linked in picture I have ever seen".
She took to twitter to voice her disdain at his sexist remarks; he hit back defending himself on the premise that as a man, he was entitled to give a woman a compliment.
LinkedIn isn’t the place to be giving ‘innocent’ compliments, and Mr Carter-Silk surely should have seen that his actions would be regarded inappropriate; a professional networking site should be used for making professional connections; and that alone.
Once Charlotte publicised her own experience, other women came forward having come across the same behaviour on the site.
Ms Kataria (currently doing a masters in international law) told Sky News “I was just getting loads of random men who were trying to connect – we weren't even in the same business line.  They were not interested in my professional credentials.”

I myself have been approached on LinkedIn for reasons I can only assume are nothing to do with my ‘great team work skills’ or my diverse range of ‘quality work experience placements.’ Nothing of this nature is mentioned in messages from these so-called ‘professionals’…

Receiving messages such as these isn’t ‘flattering’ or ‘complimentary’, in fact quite the opposite; someone browsing a page filled with all my professional and intellectual achievements, and ignoring these to focus solely on my photo, feels nothing short of a violation.
But what can be done? Do we change our images to ones we deem less attractive? Ones where we’re showing less skin or makeup?
Surely we shouldn’t have to?
With risk of sounding like a ‘Feminazi’ – the derogatory term Charlotte Proudman was branded with after her decision to speak out about the blatant sexism she encountered – why should we have to alter our appearance in order to be taken seriously?
It is the misogynistic attitude that needs to change, along with the way in which – for want of a better word – ‘creepy’ men are looking at online profiles.
For all of you out there that seem to be eternally confused, LinkedIn correspondence should unequivocally be kept strictly professional.