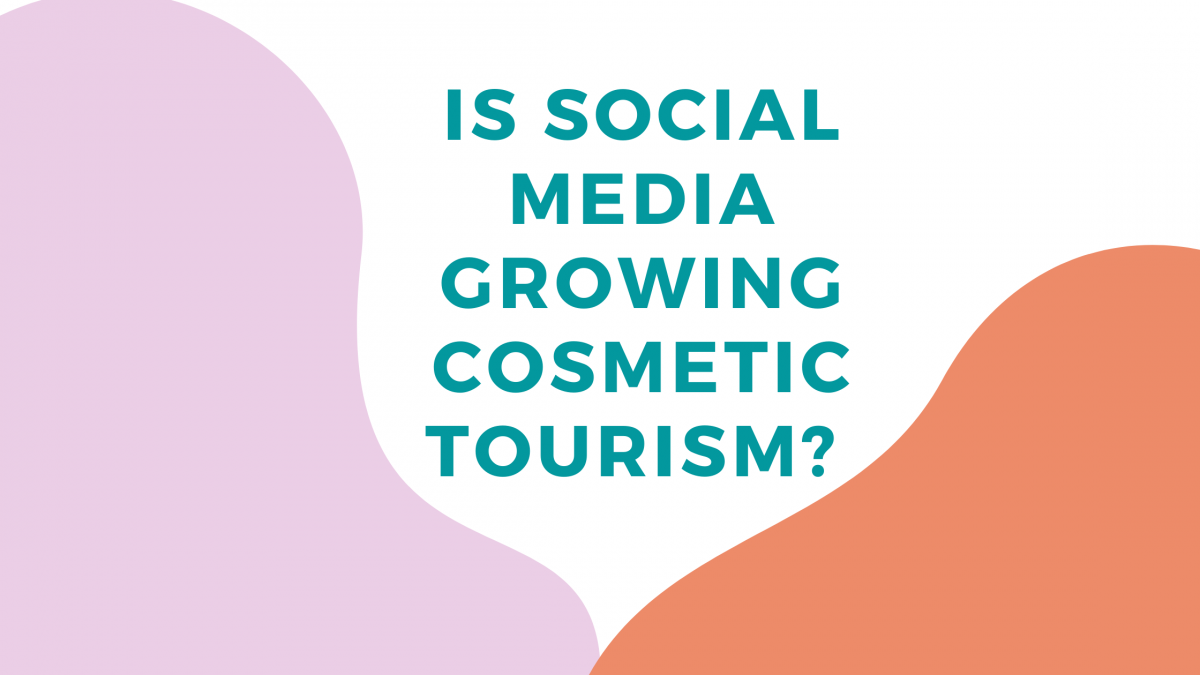 It’s no secret that social media puts pressure on users to look, act, and live in a specific manner. Other than buying clothes that fit in with the new trend or visiting a restaurant that has been posted constantly on Instagram, how can you achieve the “perfect” look you see as you scroll through countless posts. Going abroad for cheap operations isn’t a new fad, but is social media growing cosmetic tourism?

What is cosmetic tourism?

Many individuals are opting for cosmetic surgery operations in other countries. Cosmetic tourism has exploded in popularity in recent years, and some patients are combining surgery with vacations, taking advantage of the package deals many overseas clinics push.

Rather than stay in the UK and seek out a private cosmetic surgeon, younger people are looking to save money by going abroad for their desired procedures.

There are a number of reasons why people choose to travel abroad for cosmetic procedures, such as:

How is social media having an impact?

According to several pieces of research, seeing a high influx of cosmetic surgery-related content on social media, spending more time on these platforms, and having poor self-perceptions when viewing these posts on social media are all linked to a higher likelihood of contemplating cosmetic treatments in the future.

Other than pushing a certain image, social media has become a popular way for cosmetic professionals to market their services.

Two notable platforms for this are Instagram and the recently-emerged TikTok. Clinics, like so many other businesses, are taking advantage of the millions of users on these apps as a marketing tool.

It is not just surgical procedures that have seen a massive amount of growth overseas either. Young people have been flying out to have dermal fillers, dentistry, and Botox. As of June 2021, the hashtag #veneersturkey has over 3,400 posts on Instagram, with people showing off the results of the dental procedure online.

The effect of online influencers

One of the most important aspects of this connection between social media and cosmetic tourism is the rising number of online influencers. These new waves of celebrities are using social media to push sponsored products, insisting these items are the secret behind their good lucks.

For example, a well-known influencer may publish an Instagram story advertising a cosmetics brand which is quickly followed by news outlets exposing their cosmetic surgeon. Now social media users have seen the results of this surgery and have a clear idea of how to obtain them for themselves.

The secret is well and truly out – social media as a whole has lifted the curtain on how to look a certain way. Through the years, users of these platforms have experienced three stages in terms of fitting in with the beauty standard:

But what happens when they can’t quite afford the UK prices of the procedures? They go abroad. 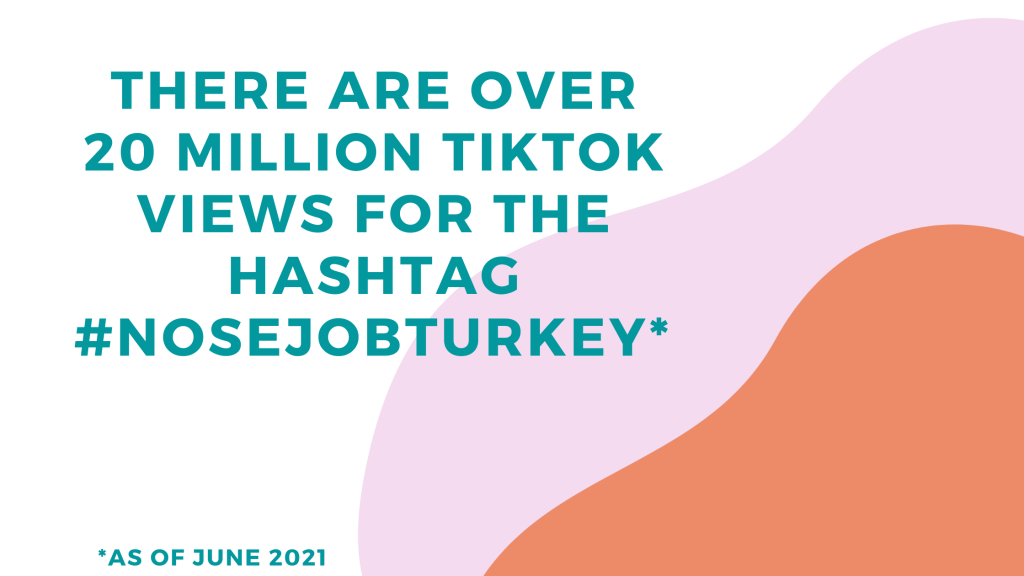 The standard risks of cosmetic surgery still apply when you travel abroad for the procedure, but there are additional dangers associated with travelling shortly after, such as deep vein thrombosis (DVT) and pulmonary embolism (PE).

Flying after surgery is generally not recommended since the chance of having a DVT is greatly raised. DVT is a blood clot that forms in the leg and causes immobility. If left untreated, it can progress to a serious PE. A PE is caused by a blockage of an artery, and you're more likely to have one if you've recently undergone anaesthesia for a lengthy amount of time.

Is it all bad?

Going abroad for your cosmetic surgery doesn’t necessarily mean a worse standard of care. In fact, Dubai is one of the top medical destinations for cosmetic tourism, according to the Medical Tourism Index, since it has world-class facilities and foreign experts in a variety of disciplines.

Not unexpectedly, the complication rate has skyrocketed along with the increasing amount of cosmetic tourism, prompting many patients to return to the UK and seek remedial surgery. In recent years, around £8.2 million was spent by UK nationals having corrective surgery after going abroad for the initial procedure.

So, whether social media is growing cosmetic tourism or the rise in cases is down to something else entirely, those choosing to go under the knife need to do so for the right reasons and be aware of the potential risks.