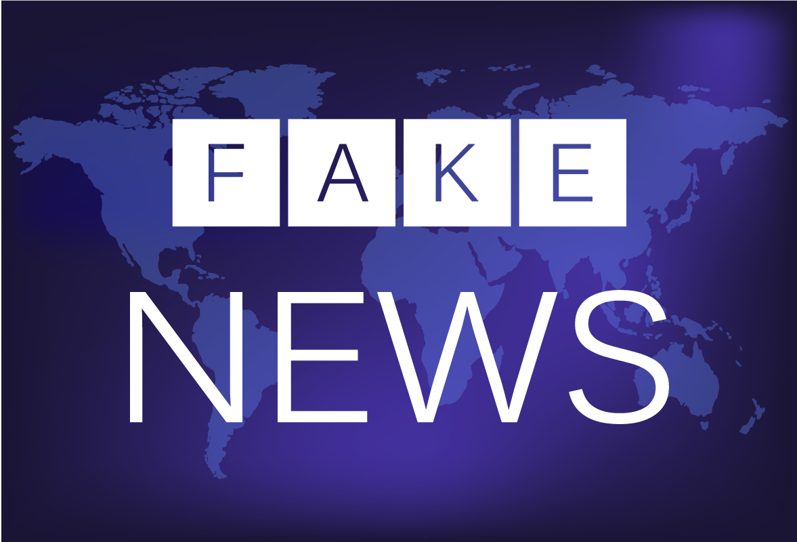 After this week’s video of a giant alligator on a golf course in Florida went viral. Which set off a hotly debated argument as to whether the Jurassic animal was real or fake. Politifact and Snopes say it is real, whereas Reddit users and commenter's on YouTube are calling it a fake. We’ve rounded up the best attempts at fooling us the internet has to offer.

So this image surfaced of “James Crowlett”, showing the scariest selfie in the ocean. The fake news story by world news daily report was released in December 2014 and after the Fall Out Boy bassist, Pete Wenz, tweeted a link to the story, it went viral. And received over 30,000 shares within a few of days. It turned out the image was photo-shopped.

There was this graffiti’d Range Rover of a cheating husband found in London that turned out to be a marketing stunt by Revere only a few weeks ago. They used it to promote their new design packages, with the ad dubbed "Revere not revenge".

To promote the return of a comedy sketch show, Studio C made a rather “realistic” video of one of the show’s stars, Scott Sterling, taking a beating on the Volleyball court. The video has received over 15 million views. The spectacular display of defence could fool the average eye, which at first looks real. But of course it was just a promo video.

4. Fake World’s Largest Dog – as big as a horse

This story began in 2007, when an email circulated showing a woman with a horse next to a man with a horse-sized dog. The dog was claimed to be 'Hercules', the world's largest dog. It fooled many people, and probably still does till this day. However, a quick fact check shows that Hercules was an English Mastiff weighing 282 pounds with the Guinness World Record of largest dog in 2001, but was not the size of a horse. The dog in the image is a Neapolitan Mastiff, enlarged to make it seem as big as the horse. If the dog was this size, it would be estimated to weigh nearer 1000 pounds! And the lack of shadow next to the dog is a slight giveaway, don't you think?

This video made in 2010 was a marketing campaign for Hi-Tec outdoor shoes. What made it more believable was the falling in at the end of the run and the fact that there was no company signature at the end of the ad. Although, Hi-Tec features on the actor's clothes. The funny thing was the idea of people trying out this "new sport" at home. And who doesn't want to walk  (or run) on water? The company later released a reveal video showing how they did it and admitting the truth after getting millions of hits on YouTube.

A video spread like fire back in late 2014, when Tony Hawk and a bunch of other celebrities helped HUVr Tech, a fictional company trick people into believing hoverboards had arrived and you could have your own Marty McFly-inspired board. The hoax was put together by Funny or Die and was just a joke. A very expensive and seriously believable joke. The man behind the hoax video, Christopher Lloyd, said "If we inspired one person to get into hover sciences, I consider that a victory." And it seems that since then there have been quite a few serious attempts at hover technology.

Another innovation in flight has surfaced this year, when Zapata Racing revealed a rather convincing video of the Flyboard Air in action in April. Turns out this hoverboard video wasn’t a fake, although many people thought it was. And Franky Zapata, the hoverboard’s inventor, has broken the Guinness World Record for the farthest hoverboard flight of 2,252 metres. So not everything on the internet is out to trick us. But it shows that we certainly don't trust everything we are told anymore, that's why it's important to search for quality sources of information.

So, is that giant alligator real or fake?