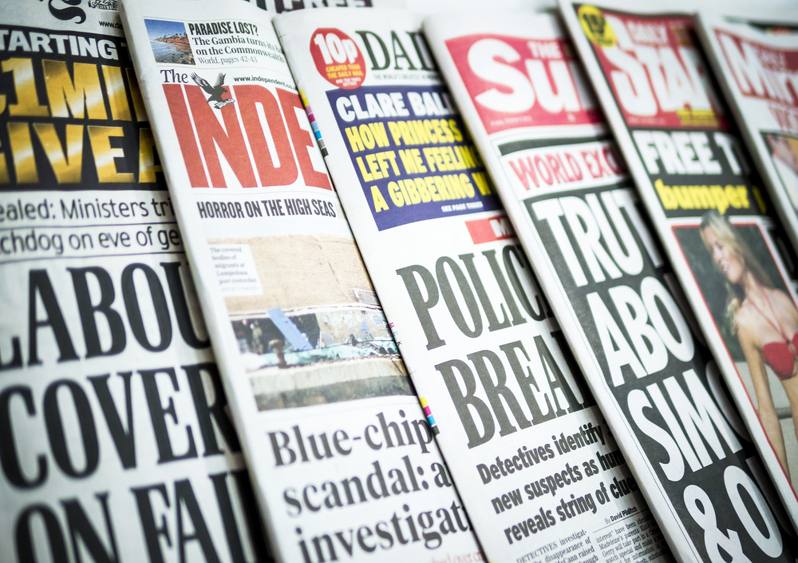 Low-brow tabloids are infamous for spinning nonsense headlines and bending the truth to fit their agenda. It’s impossible to know who to trust anymore. Ultimately, with so many news sites and Twitter, the ability to find out what’s going on in the world has become instantaneous. Instead of having the time to analyse what we read and forming an opinion based on different types of journalism. We see a tweet from the Daily Mail, take the update as legit and move on. But surely, if the news we receive is manufactured for speed then those who produce it cannot guarantee its authenticity. So what if what we’re getting isn’t the whole truth or even worse, not the truth at all?

As the online news arena grows it opens up opportunities for a wider diversity of ideas and messages to be communicated. Although it may be saturated, with the billions of sources producing content on an hourly basis, the important thing is choosing where to invest our time online and consciously vetting who we follow on Twitter and social media for that information. The current media giants have a responsibility, to tell the news to the listening public. So why are we left feeling like the quality of journalism could be better?

Should journalism cover acts of terrorism?

Unfortunately in today’s press, it seems like we can’t go a day without reading something about ISIS. Which is great when it’s good news, like the capture of a leading figure of the group or the reclamation of Palmyra. But when it’s bad news, which its usually is, is it necessary? For example the Mirror's latest story is “ISIS militants CRUCIFY 4 men before shooting them dead on busy street in sick pictures” and the Daily Mail is no better claiming “ISIS shows off its arsenal of sniper weapons in chilling pictures”.

So we have to ask ourselves, is this the kind of thing we want to be reading? And with the likely answer being no, what value does it hold? 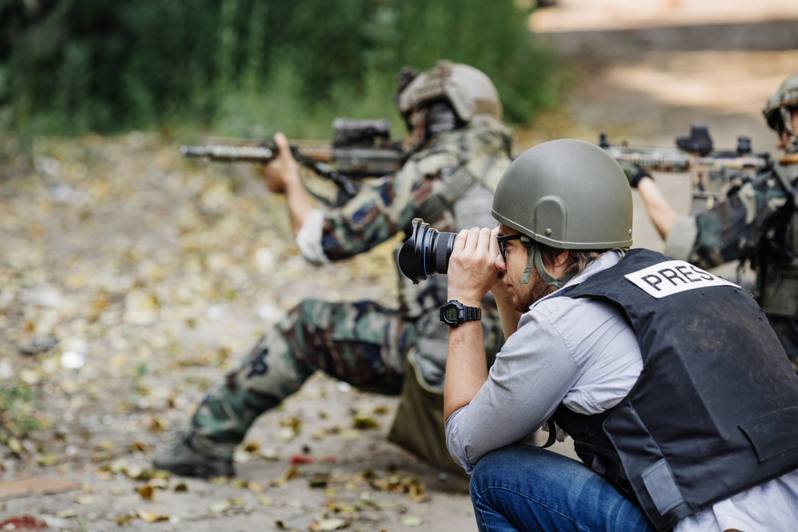 The Daily Mail story details the “scale” of weapons the militant group allegedly ceased from an advance into Iraq in December. The paper listed “an enormous 8ft gun” as the centrepiece of the story. Many of the 250+ people commenting on the story, however, were quick to point out how ineffective the weapon would be in battle, as the sheer size of the gun would “put his shoulder out” and many questioned if it actually worked.

The authenticity of the article is highly questionable. And the images even more so. The story is thoughtless journalism. It lacks anything of value, and most probably has been published as clickbait. An article that features dubious truth, purely designed to make people click on it and share it. It only furthers the websites own agenda, not fulfilling its original purpose as an informative news source.

The second story from the Mirror, has a much more sinister tone. The headline image shows an ISIS fighter dressed in black holding a pistol to a man’s head who is tied to a pole like a crucifix. It details how the men were crucified in broad daylight. This kind of coverage highlights an even bigger problem than thoughtless journalism.

There are many more gruesome stories circulating the media, and what's worrying, is that these news sources seem to be trying to outdo each other in the latest episode of The Shock Factor. Here are just a selection of recent titles:

And there are even stories about potential attacks on home soil;

So what are we left to think after seeing the barrage of disturbing images, videos and shocking writing in these articles? That ISIS are strengthening their military? That they are capable of diabolical atrocities? That we are under threat in our own country? I’d question why any of this has been published at all. As it only serves to spread terror. We already know the damage terrorists can do, so why do our media keep enforcing that message? Giving terrorists constant column inches and unabated coverage facilitates ISIS in pedalling the very message the terrorists committing these acts are trying to promote to the Western world. A suicide bomb blast that kills a number of people is terrorism, but the initial act is only half the story. Isn’t the message and the fear it creates afterwards, the 24/7 amplification of its horror, also terrorism? It grants the terrible act stupendous success.  It's virtually free propaganda for terrorism. And it’s coming from our own media. So, please, journalists stop helping terrorists win.

Media convergence is a problem many people are worried about, whereby progressively fewer individuals control increasing shares of mass media. This enables powerful people to control the messages the population receive and the way it is presented. In the UK, Rupert Murdoch’s News Corp UK and Lord Rothermere’s Daily Mail Group control 60% of national newspaper circulation. Murdoch owns The Sun, The Times, Sunday Times and 39% of broadcasting network BskyB and intends to buy out the remaining 61% if he can.

A report by mediareform.org published in June last year showed that three publishers (Associated Newspapers, Mirror Group Newspapers and Guardian News and Media) accounted for over half of all UK readership. This was for print, online and mobile. And five companies accounted for 80% of all consumption, of both online and offline media. With so few sources controlling the channels of information, variety in views, voices and opinions are lost. Something needs to change. 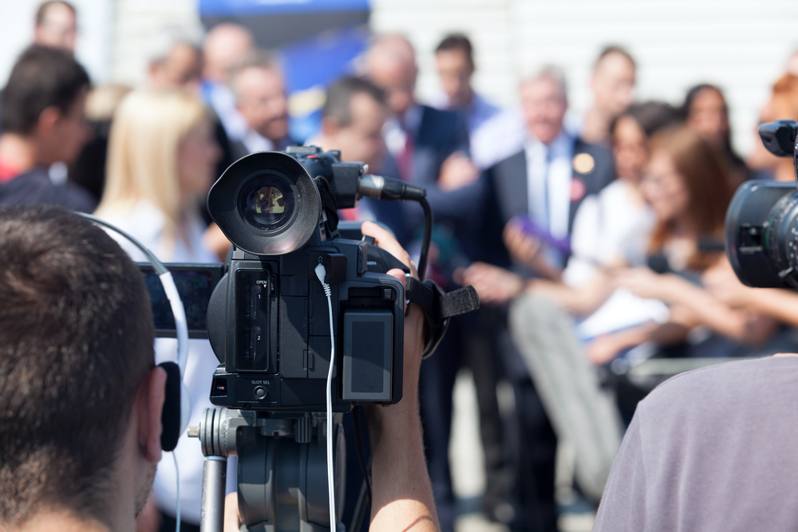 A lot of people have took the approach of not paying attention to the mass media because of the questionable nature of their content and bias being pumped out day after day. And who can blame them? This has given rise to smaller, creative websites to take hold and differentiate themselves by providing real, intriguing journalism that cuts through the clutter. Sites like vice.com write entertaining, controversial stories that tell tales of unique struggles and positive movements. They provide a refreshing perspective that doesn’t feel like garbage is being forced down your throat with every following word. And as the we make way for the new, some of our most established, quality news sources cannot be forgotten. The Spectator is an influential, thought-provoking online magazine covering politics and current affairs, established in 1828, and still relevant today.

Forums have grown rapidly in popularity in the last few years, with Reddit attracting more than 231 million unique visitors a month. More and more people are extending their search for answers further than mainstream news sources. Sites like Reddit and Quora have formed huge communities online that discuss topical issues and can debunk news stories in an instant. The media has come to a poor state of affairs when people trust strangers on the internet more than a newspaper.

Despite the obvious failings by some of our media to deliver messages of value. The emphasis remains, at least for us, on providing good journalism. And for the general public, on finding it.