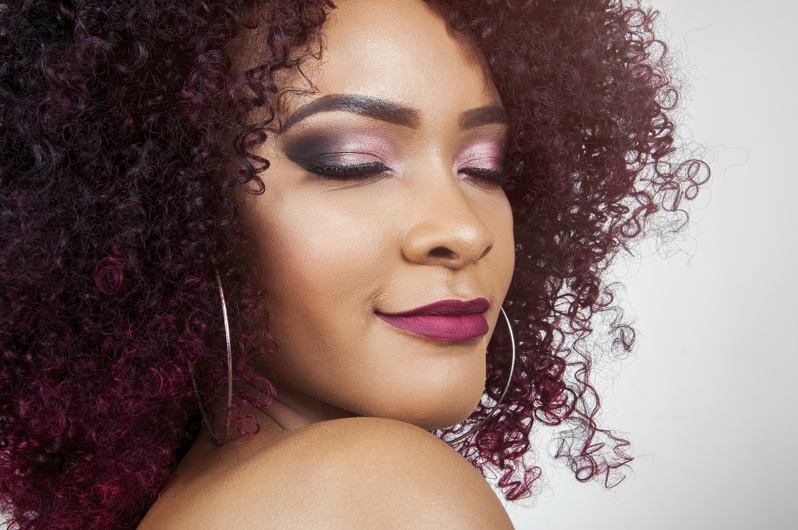 You’ve no doubt heard the saying ‘beauty is in the eye of the beholder’, but is this really accurate? Maybe, according to some. However one thing’s for certain, being considered ‘beautiful’ could be your ticket to landing your dream job, getting a big fat pay check and landing a well-off partner.

Don’t believe it? Here’s a cold, hard, numerical fact to kick things off: £149,123 is the average lifetime wage difference between someone and attractive and someone, well, more aesthetically challenged…

So, not only are we ugly-ist, we’re sexist too, apparently.

The science behind it…

Research indicates that beautiful people’s head start begins when they are mere babies, with them reportedly gaining a lot more positive enforcement from adults compared to the bias and suspicion less attractive/odd looking children often face. This treatment comes (shockingly) from both parents and outside influences (teachers etc.…)

It figures, then, that the Plastic Surgery Industry is booming recently; the British Association of Aesthetic Plastic Surgeons (Baaps) said there were 51,140 surgical procedures last year – up from 45,406 the year before. 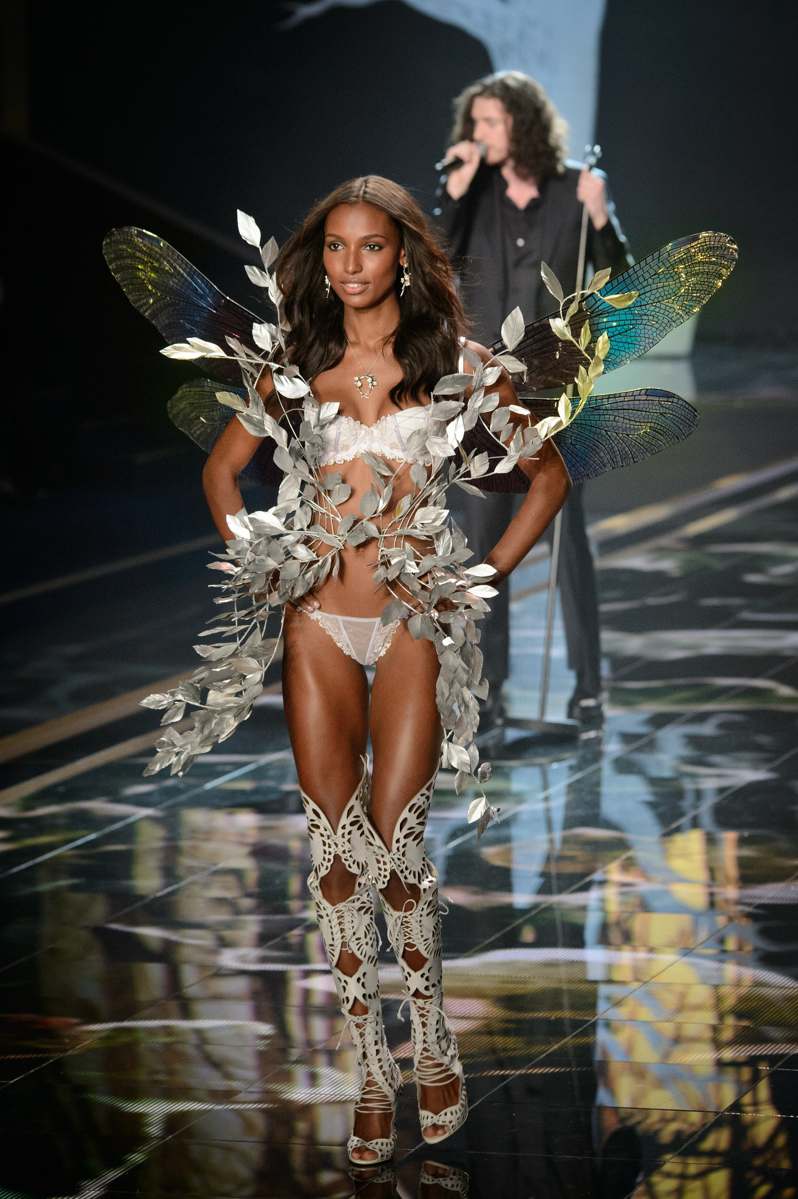 It’s no secret the ‘beautiful people’ in the spotlight are earning the big bucks. Take Victoria’s Secret models – there’s no doubt they’ve won the genetic lottery, and their bank balances sure look similar to those of actual lottery jackpot winners.

Five of the 47 models walking the VS runway this year ranked on Forbes highest paid models list; the leggy lookers earnt a combined £19 million in just 12 months. Augment this figure with the earnings of 12 other ‘power angels’ in the line-up, such as Elsa Hosk and newbies Gigi Hadid and Kendal Jenner, and a collective £33 million-plus in annual pay checks took the runway by storm that night.

Arguably, this is irrelevant to the question ‘does beauty pay’ – due to the fact that their business is actually based completely on their looks; it figures that beauty would pay in this instance.

Sports players though, are a different story. Surely their salary should be based on seamless passes, super human sprints and touchdowns? Apparently not. In a study by Kevin M. Williams, Justin H. Park, and Martijn B. Wieling, it was found that NFL quarterbacks with good looking facial features earned almost 12% more than their less attractive but equally skilled colleagues.

Moreover, Hamermesh (author of Beauty Pays: Why Attractive People Are More Successful (Princeton University Press)) cites a 2008 British study of a Dutch TV game show where unattractive team members were consistently voted off, even though they were just as good at answering the questions.

The above statistics suggest that we as a nation are more welcoming, and generally accepting of those with attractive features. It follows, then, that employers would be more likely to give that promotion or pay rise to someone they considered attractive over someone less so.

Before you lose all faith in humanity… 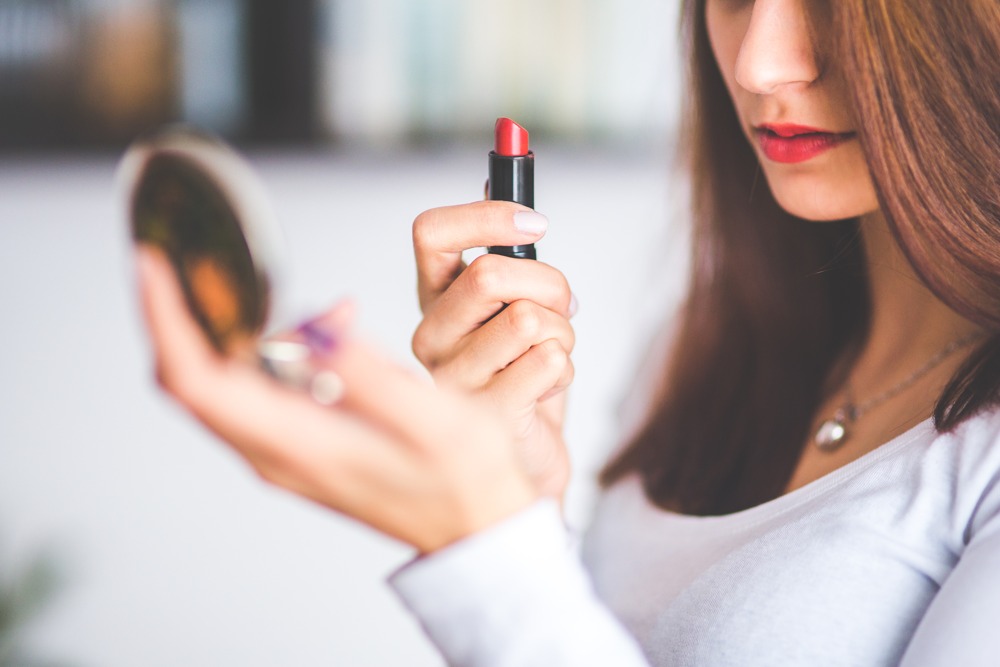 Obviously, not all those in high places have effervescent faces to match – so what gives? According to Hamermesh, bad looks are not “a crucial disadvantage . . . whose burden should be so overwhelming as to crush our spirit.”

In other words, whilst being aesthetically gifted gives one an advantageous head start, there is plenty of room for the rest of us to catch up.

Furthermore, the science says that attractiveness goes hand in hand with confidence, and this in turn gives attractive children their head start in life. It would seem then, that confidence is actually the key factor here, not ‘beauty’. If parents endeavour to instil confidence in their children, then in theory, looks will become irrelevant.