The almost 500 years’ absence of wild beaver population in Scotland is expected to end with the Scottish Beaver Trial in Knapdale Forest. Tourists will be able to view efforts at reintroducing beavers into the local ecosystem. The project, headed by non-profit Tree For Life, is a crucial one – and not only from an ecotourism perspective. Beavers are considered a ‘keystone species’, which means they play a critical role in a healthy forest ecosystem. The simple act of felling trees actually allows sunlight to reach other plants on the forest floor; it would also improve the area’s natural irrigation and enhance the quality of water in natural catchment areas.

A similar plan to reintroduce the extinct lynx population in North Devon’s woodland areas is also being pursued by Lynx UK Trust and several other advocacy groups. 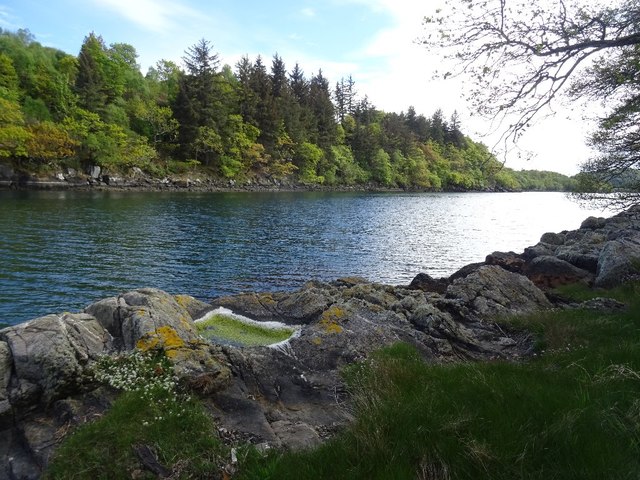 The Knapdale Forest is the site of the Scottish Beaver Trial. Image courtesy of Caol Scotnish

For an authentic countryside bed and breakfast experience, look no further than The Old Rectory. A Goldstar recipient of the Green Tourism Business Scheme Awards, The Old Rectory offers luxurious accommodations and amenities, as well as coastal walks and countryside sceneries while maintaining an environmentally-sustainable management practice.

The tireless work of BurrenBeo Trust and BurrenLife Farming for Conservation Group over the years has resulted in a community that goes out of its way to create more sustainable farming practices in this generational farming county.  Even HRH Prince Charles and his wife, the Duchess of Cornwall, took the time to visit Burren in 2014.

There are numerous other attractive ecotourism locations around the country, so be sure to check with relevant advocacy groups such as Green Dragon, Green Tourism Business Scheme, GreenTraveller and The New Forest to obtain up-to-date suggestions and recommendations.