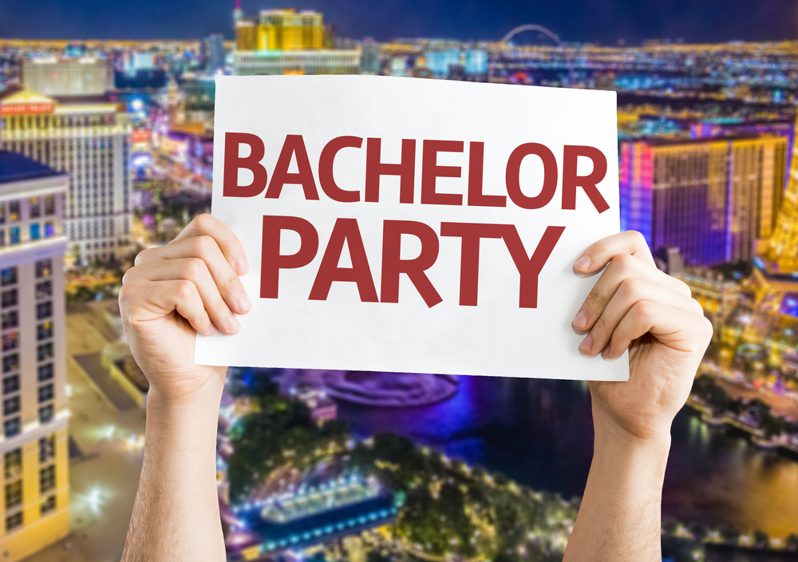 As the bride-to-be dons a pair of glitzy and unmistakably impractical heels; there’s one guarantee… someone in the bridal party will muse over why the ladies’ party is called a hen do and why the lads party has the title of a stag do.

In open conversation, many myths start flying, with mothers claiming it’s American slang for ‘birds’, believing the celebration is a recent tradition that has made its way to Britain from the US. Bridesmaids, on the other hand, often conjure more liberal notions as to how ladies were dubbed hens, reasoning that hens like, well, cockerels.

The truth of the matter, offers an eye-opening moment of revelation. When dusting off our old and neglected book of English Etymology, or more likely, Googling etymonline.com, it becomes apparent that ‘hen’, historically, was slang for women, and ‘stag’ for men.

hen (n.)
The original masculine word survives in German (Hahn "cock"), Swedish, Danish, etc. German also has a generic form, Huhn, for either gender of the bird. Extension to "female of any bird species" is early 14c. in English. Hen as slang for "woman" dates from 1620s; hence hen party "gathering of women," first recorded 1887.

stag (n.)
late 12c., probably from Old English stagga "a stag," from Proto-Germanic *stag-, from PIE *stegh- "to prick, sting" (see sting (v.)). The Old Norse equivalent was used of male foxes, tomcats, and dragons; and the Germanic root word perhaps originally meant "male animal in its prime." Meaning "pertaining to or composed of males only" (stag party) is American English slang from 1848. 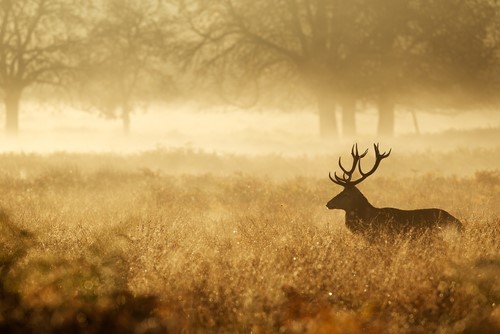 Although our mothers weren’t a million miles off believing that the terming of the event had American influences; the tradition actually dates back further still.

The hen do is thought to have derived from Ancient Greek wedding traditions, of which there were three separate main events. According to In Search of the Greeks (Second Edition), by James Renshaw, these events included; the proaulia, the gamos and the epaulia.

The first of these three events, the proaulia would consist of the bride ‘spending time at her home, preparing for the ceremony with her mother, other female relatives, friends and slaves. The bride would offer gifts to Artemis, the virgin goddess of childbirth, to thank her for the protection she had given throughout the bride’s childhood and would ask for her support in leaving the sphere of virginity. The bride would also pray for support through childbirth should she bear children.

Fast-forwarding through the centuries, our modern understanding of hen and stag parties first budded in the 1900s; although it took until the 1960s and 70s before the parties became more apparent. This was arguably tied to the sexual revolution, allowing people to act more free in spirit and nature. However, there was arguably still a stigma attached as to how appropriate behaviour was on hen and stag parties.

According to the BBC:

‘It was not until 1976 that the Times newspaper first used hen party in the modern-day sense. The term had quotation marks around it – perhaps implying it was still not in common use at that time – and was in a story about a male stripper who was fined by Leicester Crown Court for acting in "a lewd, obscene and disgusting manner".

In the 1970s, engagement parties often featured the bride-to-be celebrating with her co-workers, as her role was to change from work responsibilities to the role of a domestic house wife and (future) mother. However, parties gradually made their way out of the office and into the pubs and clubs. Activities such as life-drawing classes and wine tasting became more popular for hen nights. And, as stag parties grew in popularity, so did the pub crawls.

By the late 90s, hen and stag parties were seen to be of equal importance. Seen almost as an essential prerequisite to getting married, companies realised their money-making potential in promotional offers, which saw a boom in fancy dress costumes, stretched limousines, and sports activities such as, paintballing and horse riding. Strippers became an increasingly popular option for both parties and the alcohol flowed. 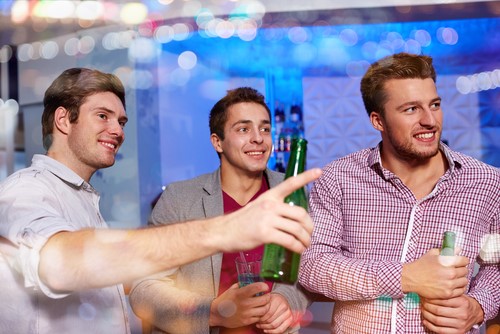 The millennium saw a divergence away from the tradition of stretched limousines and fancy dress costumes and a surge in the amount of holidays taken abroad. In the years following the millennium, destinations such as Magaluf, Ibiza and Las Vegas became immensely popular with sun-seeking stags and hens. Seen as the party capital of the world, hens and stags took the opportunity to celebrate their ‘last weeks of freedom’ downing shots, boarding boat parties and attending foam and paint parties. 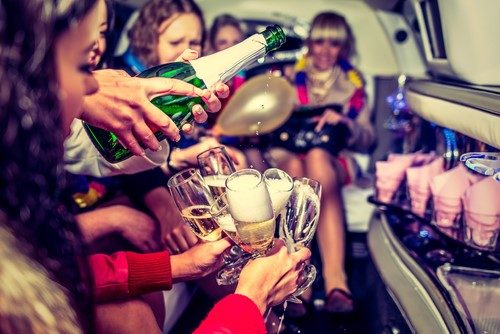 Recent trends have seen stag and hen parties opting for somewhat classier destinations such as Paris, Milan, Barcelona and Prague. It has seemingly become unpopular to overly-cheapen the night(s) out however, the obligatory ‘bride to be’ sash and mock veil are still go-to accessories for an evening spent dancing in the tropical sun. Floppy hats, bikinis, sunglasses and exotic cocktails all showcase in hen holiday snaps. Stringer vests, sunglasses, shorts and flip-flops appear the stag’s clothing of choice. 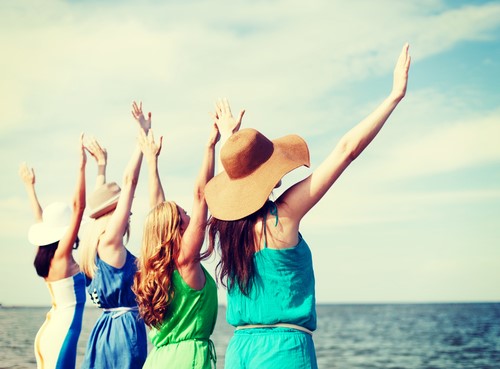 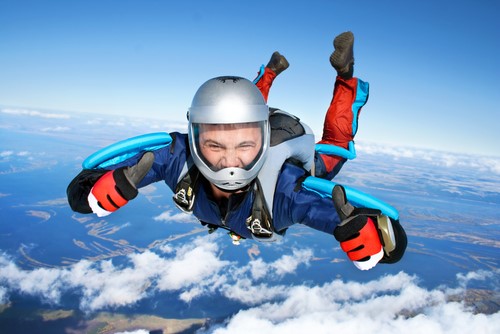 Gradually, the cost of a hen and stag parties has rocketed. With some parties, the experience, has arguably become less about preparing for and celebrating a couple’s upcoming nuptials with close family and friends and more of an excuse to enjoy a memorable holiday or event. Although you can marry both once-in-a-lifetime experiences with the celebration of marriage; it is important not to lose sight of what is important or to land yourself in any danger. Not everyone wears a busted lip as well as Bradley Cooper in The Hangover!