Despite each romance fundamentally unique; society is usually quick to judge those deemed less conventional when it comes down to house buying with your partner before marriage. Shared experiences for example, has always been seen, by traditionalists, as the breezeblocks of marriage. And living together, post-marriage, as a sign of commitment and love.

So if you're currently house buying: What's love go to do with it?

Then comes the 21st century…

With internet dating being viewed by many as a device which cheapens the art of traditional romance; many would happily boast that 21st century youngsters don’t appreciate the finer aspects of courtship and communicating face-to-face. However, the plethora of outlets and devices enabling single people (of all ages) to find love opens up a realm of opportunities. Nevertheless, they too may come with pitfalls.

With the diversification of relationships, many would claim that couples are happily falling into long-distance romance, and simply throwing caution to the wind when contemplating the financial and emotional costs, and effort required to sustain such relationships.

However, the reality is that the vast majority enter into long-distance relationships with their eyes open.

A recent survey conducted by eharmony.co.uk saw the average person willing to travel a staggering 419 miles for love. With this is mind; how do people choose where to live when the relationship gets that little bit more serious? And, how do veteran couples of long-distance relationships cope when work commitments require couples to spend time apart or, up-sticks and move? 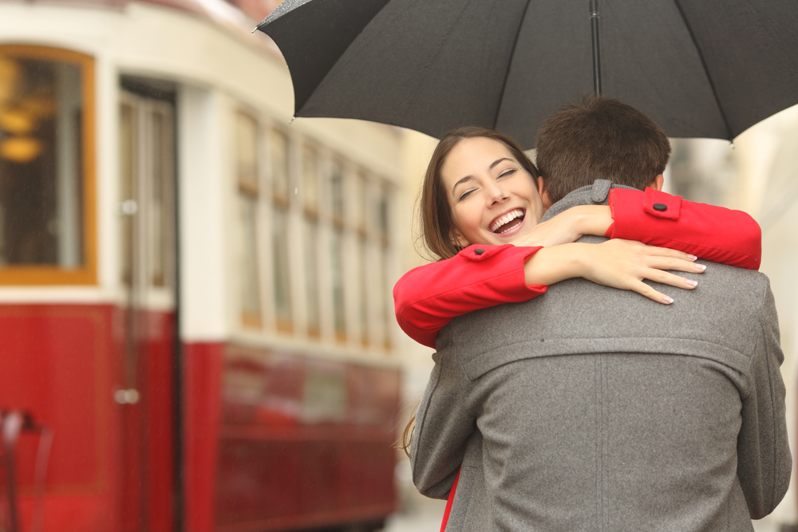 The cost of living has seen a rise in people willing to commute further, and even relocate for work.

Those enrolling into a career such as the military may be required to uproot regularly. One of the many repercussions of such decisions is that the individual’s partner has to choose whether they wish to live apart from their loved one or, move (usually requiring them to make a change of job). Those who do follow their partner owing to their work commitments have been coined ‘trailing spouses’, which lead to the term; trailing spouse syndrome.

To gain a better insight into what the reality of being a trailing spouse involves, both physically and emotionally; we interviewed two wives whose partners worked in the military. 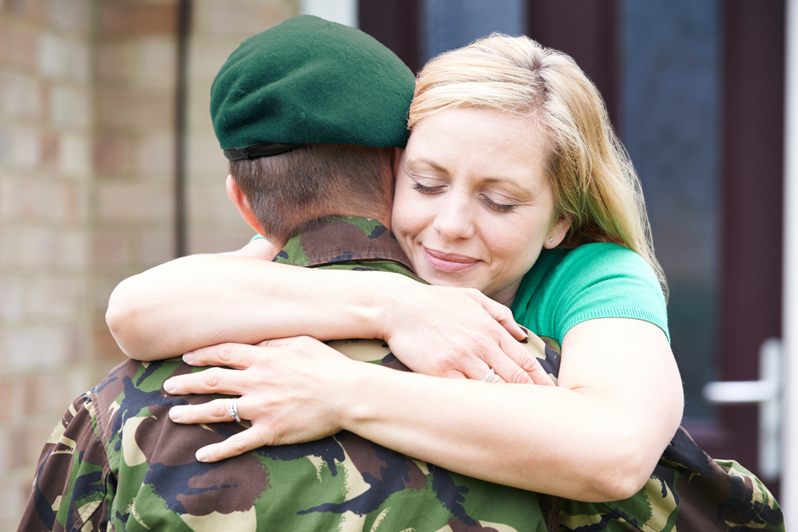 How many times were you required to move due to your partner’s job in the military?

Spouse L: “We have been married 12 years and we have moved 9 times – in 4 different countries …!”

Spouse H: “We moved 5 times with the army. I had to decide to totally commit to him and give up my teaching post. Each move involved making new friends, learning about the local environment, and finding new jobs, for me.”

Did you find that you got used to moving having moved so much or was it still a massive undertaking each time?

Spouse L: “I got used to it, always looked forward to new experiences but hardest thing is leaving friends that I make”

Spouse H: “We bought our own home for his last few postings. He had to travel a minimum of an hour each way to come home each night. He could have stayed in the mess but he always came home.”

What distance did either of you have to travel before marriage?

R would fly from Germany to Manchester Airport nearly every other weekend for a year and my little red, battered Fiesta knew her own way to the airport. The closer I got the more excited I became.

We got engaged and R was posted to Canada for six months. I missed him terribly and ached to see him. There wasn't Skype then, we couldn't afford mobiles as they weren't like they are today, so the phone calls were treasured.

Any tips for long-distance relationships?

Spouse H: Communication is the key thing to keep our relationship healthy. We've always been honest about all the changes, disappointments and frustrations of living apart and a long way from each other at given times. We're a team – time and distance was always just an obstacle to overcome until we were back together. 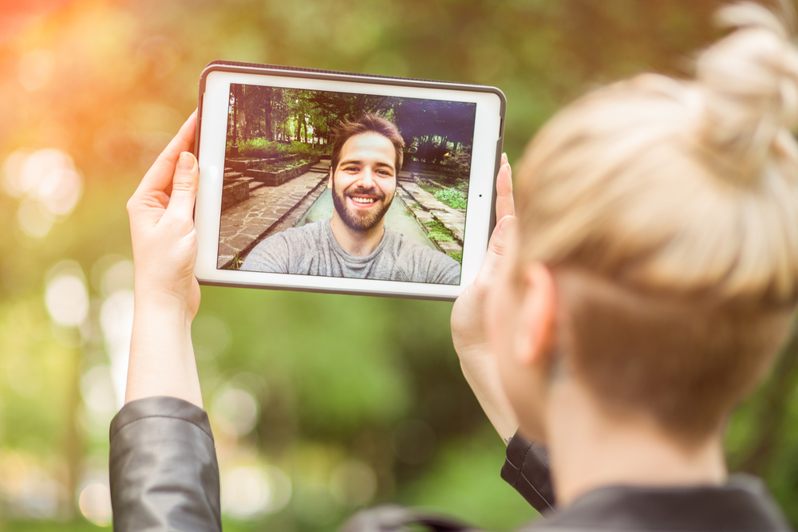 Life’s practicalities can see even the most devoted lovers forced into a position where they have to live apart.

Whereas some ‘miss their partner terribly’, to the extent that they choose to follow on with every house move, or commute long distances in order to see their partner; others relish the opportunity to have their own space.

Those who live apart will often argue that; it allows people to enjoy the best of both world’s – experiencing the closeness of a relationship but having personal autonomy to suit their own needs.

Furthermore, couples who actively choose to live apart often note that they feel short-term separation from their partner can keep the ‘honeymoon period’ alive in their marriage.

A study by the Economic and Social Research Council found that 9% of adults living in the UK are in a relationship, yet not living with their other-half. Although the percentage doesn’t seem significant, the figure has risen a whopping 40% over the last decade, and is set to rise further owing to new work patterns, attitudes and the diverse nature of contemporary relationships. 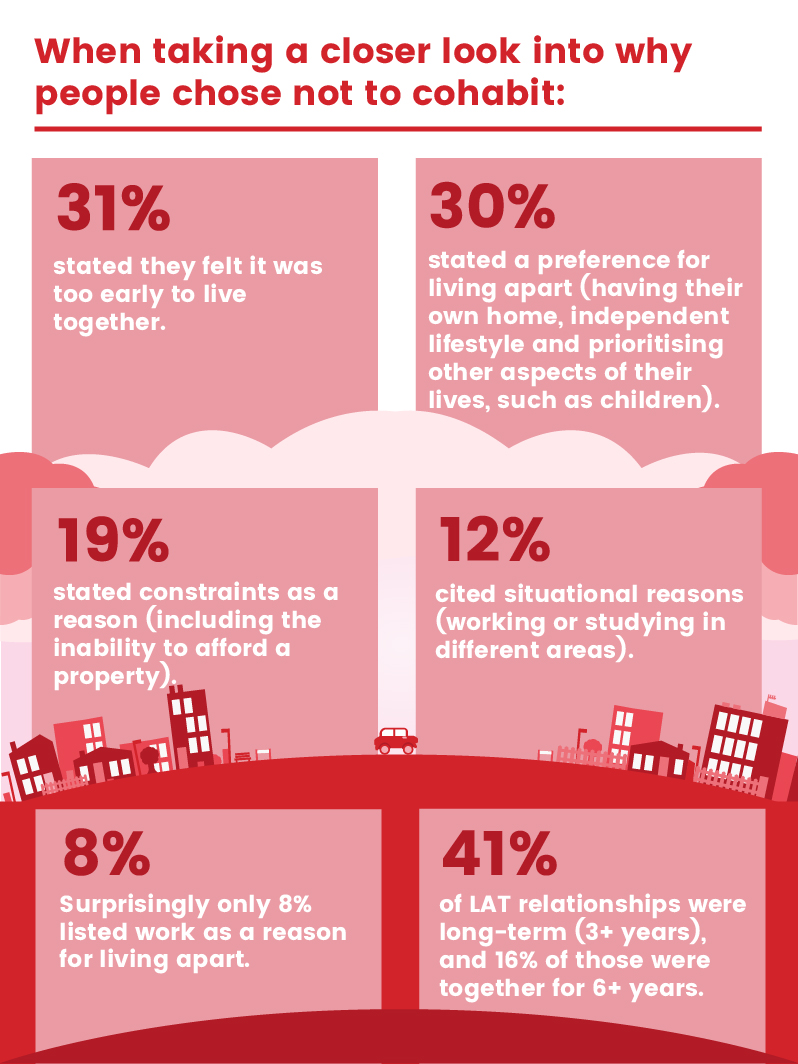 20% – The percentage of British university students who ‘meet the loves of their life on campus’ –  Source: One Day University Love League

Although LAT relationships can form anywhere and many transpire from a change in career or a promotion at work, certain people are more likely to experience one based on where they met their partner.

One Day University Love league found that 20% of couples meet at university, proving it to be a common place to meet a partner, probably due to new-found independence, meeting like-minded people and the growing number attending university. 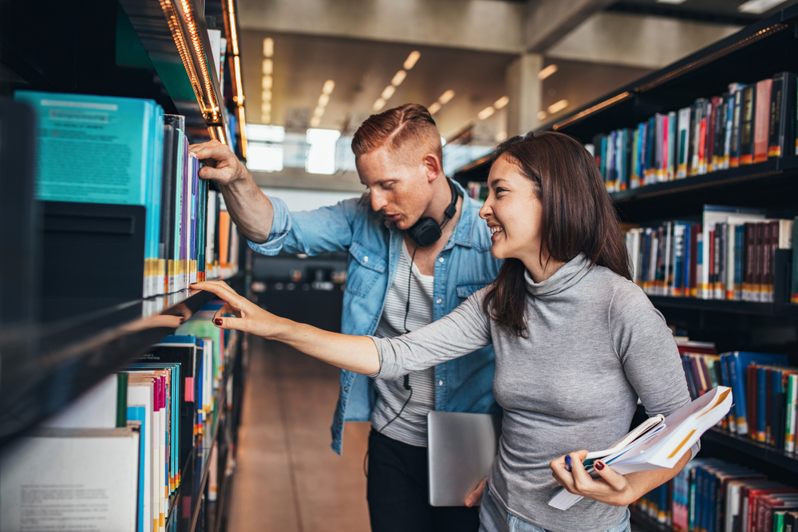 More dating sites are cropping up, opening up the global dating and allowing single people to find love with those they are compatible with.

Critics of this style of living staunchly argue that; living apart from your spouse does not demonstrate commitment or love but rather a fear or commitment. However, with an increased number of people choosing to adopt this style of living; many have answered the aforementioned reproaches with words to the effect of; it’s none of your business, who has the right to comment on another’s love life other than that of their partner anyway?

For some living apart is a lifestyle choice that suits their personal needs, for others, a potentially difficult compromise involving other factors.  Subsequently, each relationship must tailor their housing situation to their unique needs.

For some, moving to a new location with their spouse involves removing the safeguard of a whole support system of family and friends, and could spell the end of a good career. For others, it is an exciting new opportunity, and living apart is simply out of the question.

With a growing number of couples being forced to live apart; communities should encourage the formation of support groups where like-minded people can discuss the realities of living, and potentially raising and supporting a family when missing the support and company of their spouse. 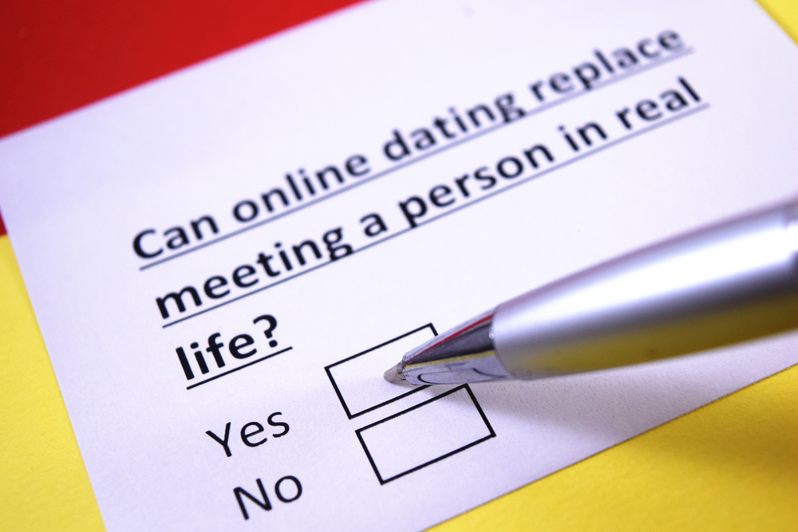