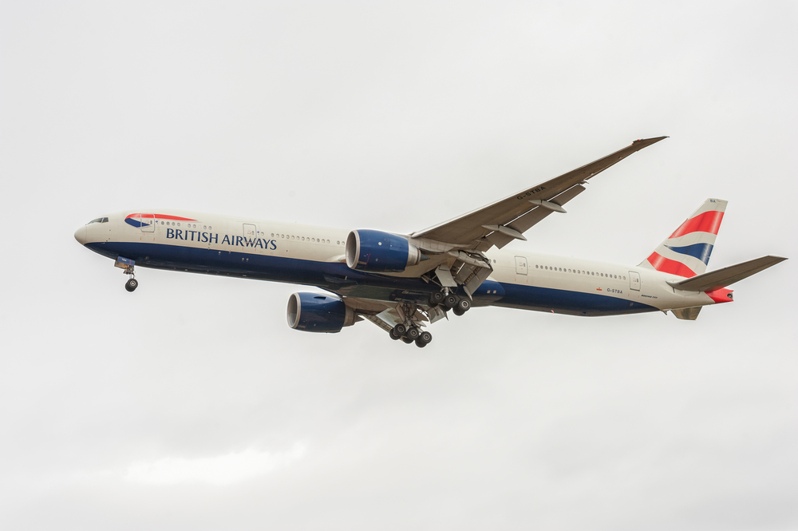 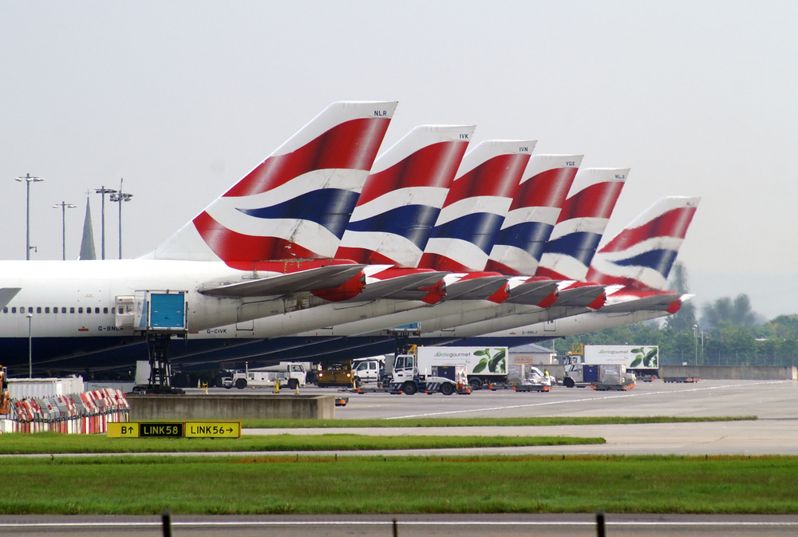 So in the scenario it does get unanimously approved, what are some of the potential advantages and disadvantages of a third Heathrow runway you ask? Journalistic.org takes an in-depth look.

To visualise and adequately build a third runway is going to require a vast amount of skilled human resource – ranging from architects, engineers to construction managers. A third runway will therefore create a huge demand for professional and qualified individuals from different industries and backgrounds. Once the third runway is successfully complete, there will also be further employment as permanent customer service, maintenance, operation, safety and controller personnel will be required.

A third runway would beneficially add twelve new routes which have never been previously served. It would also increase the capacity and improve the ability of airline operators to increase the number of flights they operate per a day. All this in turn would increase the number of opportunities and options people from abroad have to visit the UK. Tourism numbers are therefore certain to rocket. 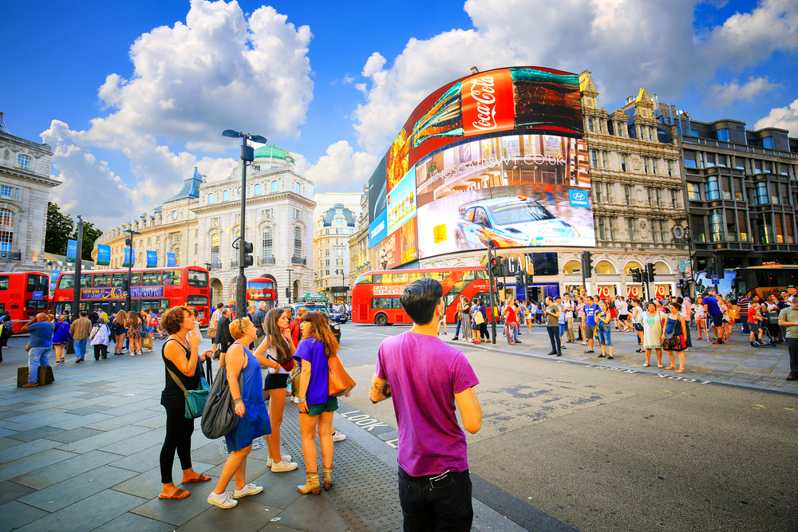 Heathrow airport is currently operating close to full capacity. With demand for air travel forecast to hit 315 million in 2030 and then to 445 million in 2015 (according to Gov.uk), Heathrow needs a third runway if it is to effectively and efficiently cope with these monumental increases in demand. If it does not, the airport will be over-utilised beyond its capabilities. When this happens, poorer service quality is likely and delays will be more of a common occurrence. Consequently, it will detrimentally affect Heathrow's reputation as a leading airport.

In a post-Brexit cloud, the UK now more than ever wants to accelerate global trade. With certain European powerhouses having more flights to and from vital emerging markets such as China, it does not want to find itself in a further compromising trade position. Increased capacity will enable more business passengers and freight operators to significantly expand trade and improve international relations.

With a third runway at Heathrow, there will more airline operators and thus more flights on a daily basis. Air pollution will therefore undoubtedly increase. More air pollution will not only reduce the quality of air but can also have various adverse health effects on local residents. Especially on the human respiratory and inflammatory system. Prolonged overexposure to air pollution can even lead to really serious conditions such as heart disease and lung cancer in the long run. 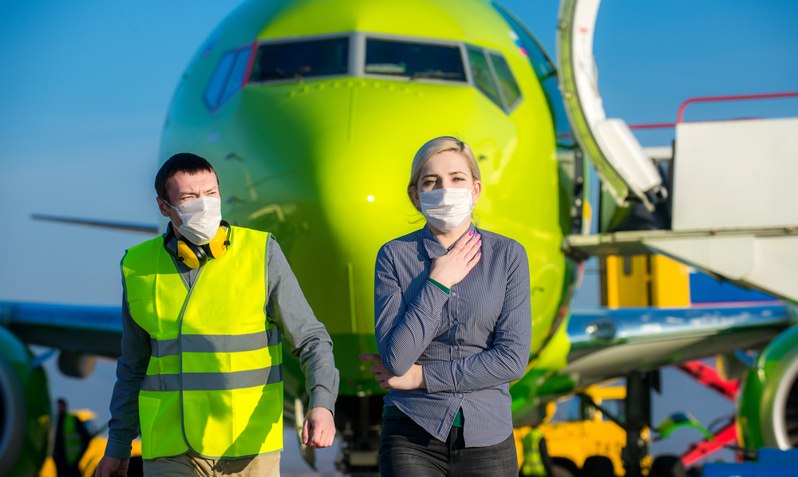 As anyone who lives in close proximity to an airport can testify, airplanes are really noisy and can often be a nuisance to the ears. For local residents, it can also feel mentality challenging to comprehend the consistent noise of planes landing and taking off. More noise will not only add to the stress, headaches and anxiety caused from an increase in the number of planes operating but could also be a financial burden. A financial burden in the sense that local residents may have to seriously consider sound proofing their house to ensure they get the adequate amount of rest and peace to function alertly and properly throughout the day.

Routes around Heathrow are already very busy. A third runway will only add to the number of vehicles such as cars, taxies, buses, vans and cabs travelling to and from Heathrow. With increased number of vehicles, there will be more congestion and gridlocks. With flights coming and going at all hours of the day there is not a suitable strategy which can combat reducing congestion at certain periods of the day such as encouraging off-peak travel. Additionally, with more vehicles it also directly increases the risk of accidents, road rage and noise pollution. Public transport could help absorb the increased demand but in hindsight could become more overwhelmed, crowded and unreliable.

To have the sufficient area needed for a third runway, homes will need to be unfortunately demolished. It has widely been reported, that the village of Harmondsworth would need to demolished into extinction to make way for the third runway. Even though residents would receive compensation for evicting the village – for many the money would not solve the despair of leaving somewhere they have become accustomed too for many years. Whilst the settled financial package should ease the process of relocating, with London housing prices through the roof – it could be a tough process.

If the third runway does get the go-ahead, then expect a-part of Heathrow airport to become a massive construction site for a few years. As with any construction site – there will be many trucks, vans, tractors and cranes. Add to that all the machinery, equipment and materials that will be used – it will be very busy and packed. For all passengers, employees and nearby households it will be a noticeable eye sore. It has the potential to entirely ruin the landscape and dissolve unoccupied Greenland. 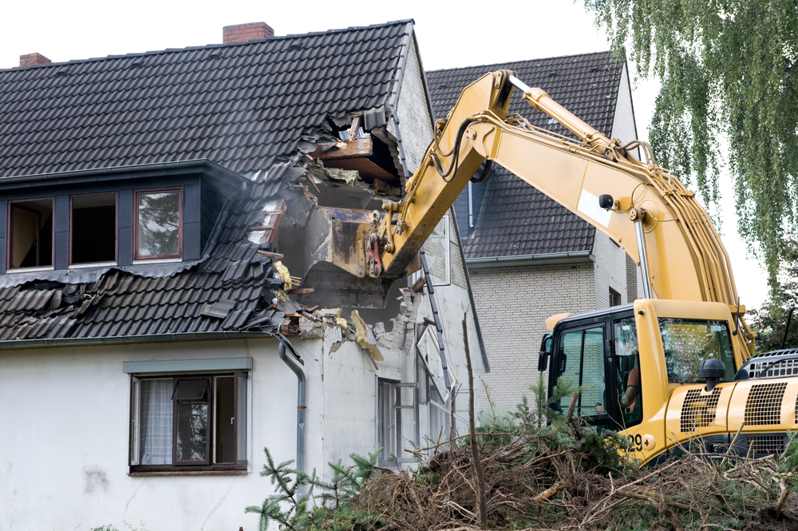 The third runway at Heathrow will undeniably be further debated and scrutinised. Whilst the focus will highly be on the positive economic prosperity vs the negative environmental impact of a third runway, those living near Heathrow should not be left in the shadows when considering the full cost-benefit-analysis. Whilst not all stakeholder’s positions on the third runway will be satisfied, the final decision by MP’s needs to be rational and objective.