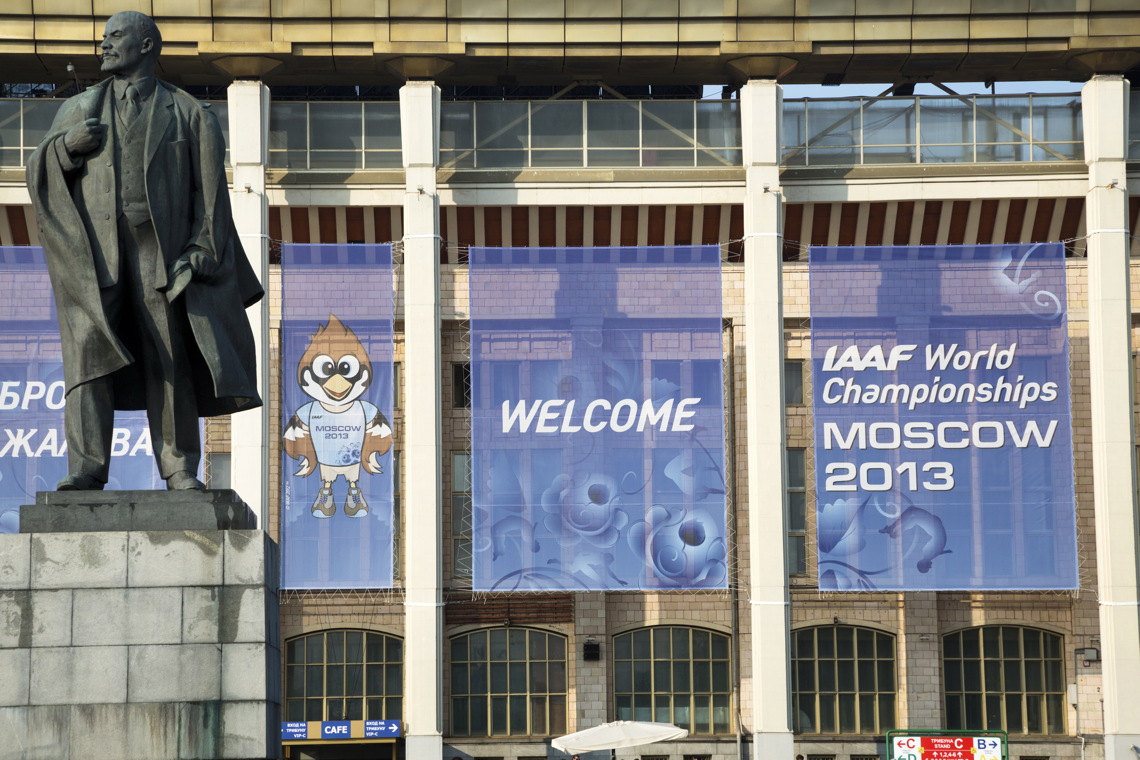 Corruption in sport is a horrible, vicious enemy. Sport is founded on competition and that competition is only made interesting, made glorious by an equal state of play. Cheating denies everyone taking part and everyone watching from that. It nullifies it. The inquests into Russian athletics by WADA which found a “deeply rooted culture of cheating” in Russian sport showed years of relentless corruption funded by state sponsorship. It beggars belief that this force of evil has gone under the radar for so many years, and until now unpunished. Today, the IAAF will rule on whether Russia will be allowed to compete in the Rio Olympics in two months’ time.

In concurrent news, the World Anti-Doping agency have said in its reports earlier this year that the IAAF had to be aware of doping scandals both in Russia and worldwide. Following the release of this report, corruption allegations swarmed the athletics organisation. And now, the BBC have brought to light text messages that show the IAAFs president Lord Sebastien Coe, was helped to presidency by the disgraced former IAAF president’s son Papa Massata Diack by securing votes for him. The Panorama programme was unveiled on the eve of the IAAF meeting that decides whether to allow Russian athletes to compete in Rio. So if a just and righteous decision was ever needed, Lord Coe and his committee need one now. Russia must not compete.

An organisation that was established to protect the fairness of the sport it represents, is corrupt to the highest levels. The IAAF has been a disgrace. And their first action in redeeming themselves comes today, in their vote on Russia’s inclusion in the Rio Olympics. I can’t see how Seb Coe who was president and at least knew about belligerent doping programmes by competing nations could take forward the IAAF through its revival. He had done so much good for British sport, being an organising committee leader for the 2012 London Olympics and a double Olympic medal winner for his country. And now, he’s let corruption seep through the ventricles of his organisation, a once great association that inspired children across the world. Can Lord Coe continue?

In the last year, more corruption in the world of sport has been uncovered than when Lance Armstrong was stripped of all seven of his Tour De France medals for professionalised doping. His was an individual case, but since 2015 there has been the exile of former FIFA president Sepp Blatter, the resignation of disgraced former UEFA president Michel Platini over accepting payoffs from Blatter, and the uncovering of at least 14 Russian athletes who tested positive for banned substances at the 2008 Olympics and another 6 in 2012. And it was no surprise then that Russia, as hosts of the 2014 Sochi Winter Olympics, fuelled Russian medal-winners through an organised doping programme. The corruption has been obvious at every level throughout Russian athletics. And the same sad story has been exposed in football where it wasn’t just Blatter, there were several other senior corrupt FIFA officials indicted for racketeering, conspiracy and corruption.

And the man behind Russia’s false glory celebrates in a fictional delusion of grandeur. The appalling violence carried out by Russian ultra footsoldiers in Marseille last weekend was just the tip of the iceberg, in a ferocious narrative of Putin’s political sports animal. He thrives off the prestige and worldwide attention that hosting global super-events holds. He funnels state funds into doping programmes to ensure fake medals. And undoubtedly used “influence” over close-friend Sepp Blatter to secure the 2018 World Cup came to Moscow. Not to mention inciting nationalism in his nations sporting endeavours overseas.

The question that arises from it all, is not about how this all came to happen or why it was never stopped, it is most certainly how it will all be dealt with. For so many reasons world sport needs an overhaul and a saviour. If Russia is to be made an example of both in the athletics and football world, if the right leaders are elected for our largest sporting associations at UEFA, FIFA and the IAAF, it could put the beauty back into the game, and the games back on track. There are a lot of ifs for the future of world sport, but there shall be more buts. No more excuses and no more corruption.