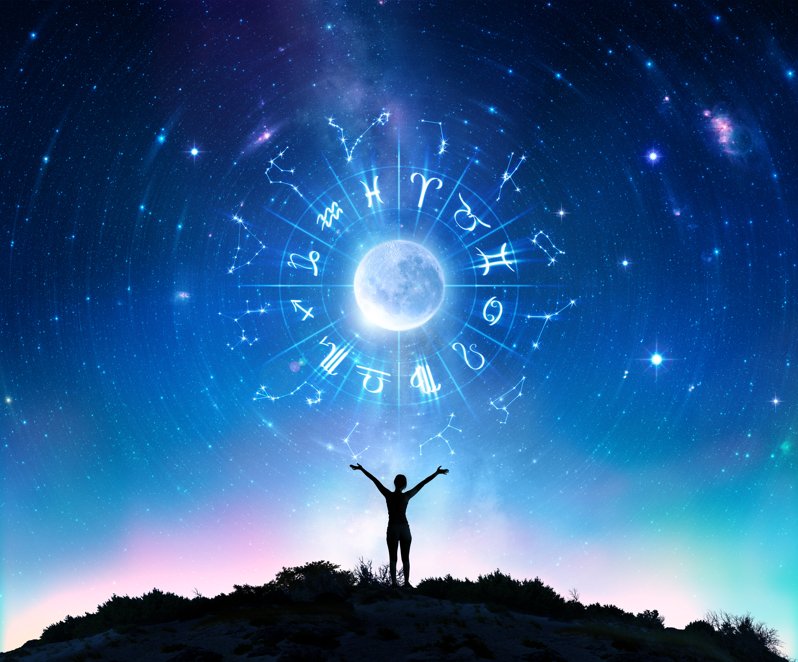 
The sky is spilt into 12 sections which all represent the 12 archetypes of the zodiac. Your zodiac sign is determined by which section of the sky the sun was the moment you were born, although it may characterise your personality to a certain degree, we all embody aspects of the other signs – and this is dependent on where the other planets were when you were born. But how did the art of astrology come about?
A brief history of astrology:
Astrology was first traced back to 3rd millennium BC as an ancient way of knowledge. For centuries people have looked at the sky for guidance, with the maxim “As above, so below” supporting the central idea of astrology – that there is a connection between people and the universe. Before the rise of Christianity, it was used to understand life and its many mysteries, with Egyptians particularly making it their niche. Between the 3rd and 2nd century BC, Egyptian philosophy with merged with Babylonian to produce the horoscopic astrology we know today. The concept was considered a scholarly tradition up until the 17th century when the scientific world view was first introduced, which disputed the core of astrology. However, it remained a fairly popular concept due to its use in newspaper columns, offering people hope after despair, destruction and war. 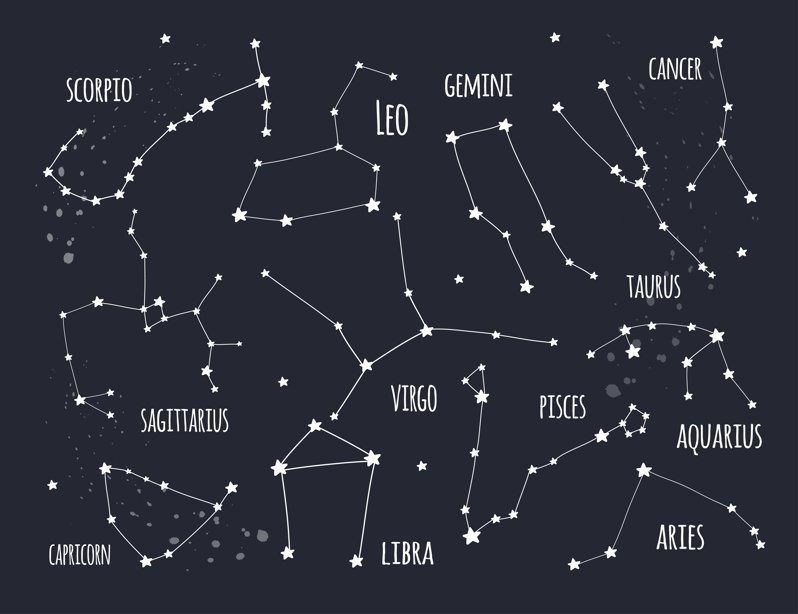 Is it nonsense?
Until very recently astrology was just a monthly column used to fill the backs of magazines, until the Millennial takeover, which seems to have given astrology relevance for now. Horoscopes have always been tailor made to their audiences, with the publication knowing who their reader is and molding the description accordingly. So why do we still seem to find horoscopes relevant to our own experiences? The Daily Hunch – a personalized horoscope service – suggests that “[While] physics isn’t happy with the idea that planets are meddling in our love affairs and confirmation bias keeps us from being dissuaded when horoscopes miss the mark”.

However, studies have shown that if you write a generic personality description and tell someone that it applies to them – they are more likely to perceive it as accurate. The term the “Barnum Effect” explains that people are more likely to believe a personality description if they are told it has been personally tailored to them, even if it is brief, generic and could apply to anyone reading it. With personalisation becoming an increasing consumer trend, astrology appears to be even more relevant. The concept of personalisation of astrology can be applied to anything, such as the perfect gift for your zodiac sign, or perfumes you should be wearing according to your personality.


The Millennial effect:
With reports of astrological acceptance rising among millennials, why is this generation the ones driving this sudden rise of interest?  Well firstly you don’t have to believe in astrology to be interested. Horoscopes feed our desire for answers and curiosity about ourselves and how we fit into this world. The astrology of today is as fast-paced as the internet, you can now access daily horoscopes as opposed to the monthly predictions of the past.
As human beings we seek comfort in times of stress and answers for things we do not understand. Therefore, it is no surprise that Millennials seem to behind the astrological boom, seeing as they have been reported to be the most stressed generation. Mysticism offers an alternative to the harsh realties of life and appears to be sparking humor and joy across social media through meme culture. Whether astrology offers any truth appears not to matter and shows no signs of going away any time soon.