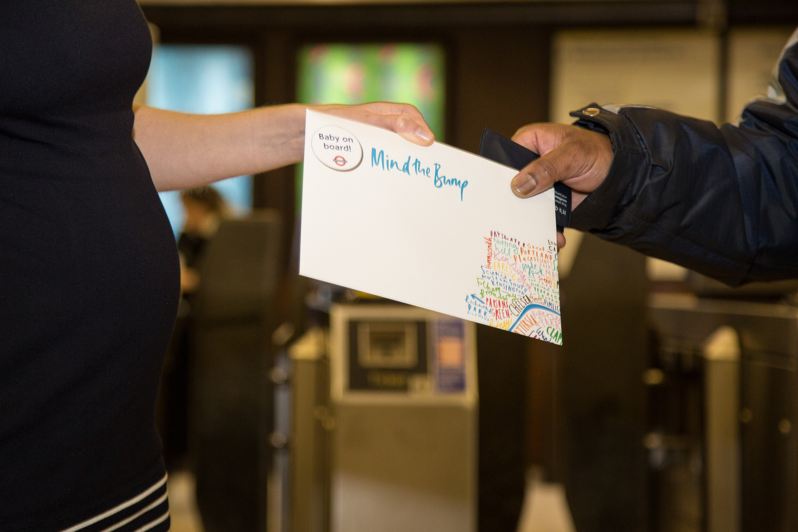 When expecting your first child, the general consensus is that you will need the support of the general public when travelling around London on the tube. The reality has in recent years been entirely different.

The thing that is more shocking than the ever-expanding waistline of pregnant women, is the general public’s attitude to expectant mothers. Surprisingly, some of the worst comments often come from other women, some of whom were already mothers themselves. With that said, the vast majority of the public are courteous, thoughtful and demonstrate the same amount of respect, they would expect to be shown in the future.

However, when politely asking for a seat on the tube, there are those who choose to make it their business to actively target pregnant women. It may seem surprising, but inflammatory comments such as, ‘you’re not disabled, you’re pregnant’ or ‘other fat people have to stand, why shouldn’t pregnant women?’ have been batted about without a second thought or a shred of humanity. It simply makes my blood boil. It has clearly become more apparent that such individuals who show complete ignorance are blissfully unaware of the facts surrounding pregnancy. Whether you're nearly at full term, or for months pregnant; being pregnant shouldn't be a problem on the tube! 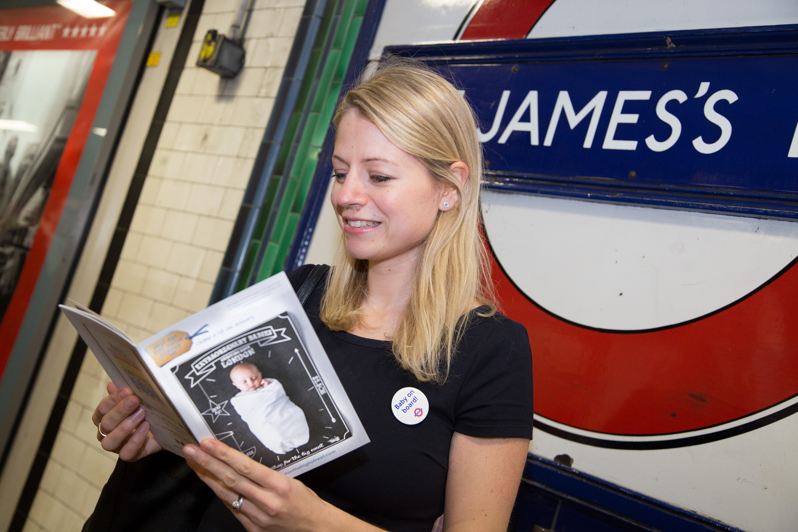 For starters, those in their first trimester are also very much in need of a seat on public transport. They may not be ‘showing’ yet, but there is a riot of activity happening inside their body. Powerful hormones can trigger a range of symptoms such as light-headedness, loss of balance, pelvic pain, extreme fatigue and nausea, which can be exacerbated by motion.

Catherine, Duchess of Cambridge, is just one of many women who had to be hospitalised during her pregnancy having suffered with hyperemesis gravidarum (acute morning sickness) during the early stages of her pregnancy. Some women may not be as serious as to warrant hospital treatment, but are however being treated with medicines and would value the option of being able to sit, rather than stand.
Other expectant mothers may have also had prior conditions which may be exacerbated by pregnancy. And so, passing comments by bystanders such as 'You can stand, so put up, shut up or go home,' is wholly unnecessary and abusive. 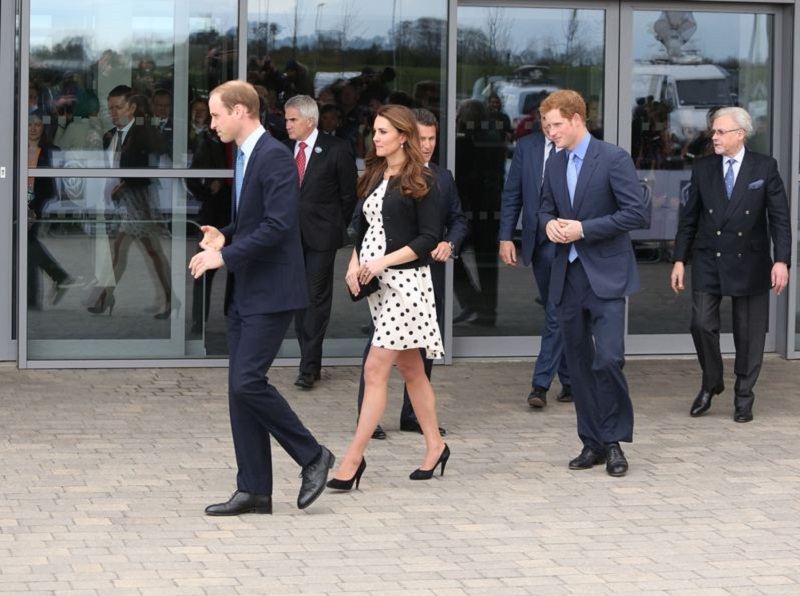 Some fail to realise that expectant mothers have an equal right to make a living. And as if the aforementioned reasons were not enough for you to think twice about relinquishing your seat; consider the fact that whole organs are also being realigned and squashed in order to accommodate the growing baby.

Another less visible reason that an expectant mother may need to sit, is the risk to the mother and the unborn child, should she be lightheaded and faint. Public transport especially, is overheated and can bring on a fainting spell quicker than some may anticipate. Those who are prone to low blood pressure or anaemia are more susceptible to this happening. Pregnancy can affect a woman’s blood pressure and a fall could potentially harm both the baby and mother.

As I previously mentioned, unfortunately a large proportion of those judging and commenting on the condition of those expecting are mothers themselves. They assume that their experiences of pregnancy are those of all women. Others experienced hardships during their pregnancies and expect others to experience the same without complaint.

It’s at times like this that you simply want to scream into a pillow. So, to all of those who bury their faces in their phones, iPads and laptops, or who simply gaze conveniently away; please consider those who the priority seating is actually designated for. And, if there is the situation in which all of the priority seats are indeed occupied by other priority members such as the elderly or disabled; make the revolutionary gesture of offering your non-priority seat.
But how can I tell if they are not yet showing? I here you cry! Simple.

‘Baby on board!’ badges are now being introduced for those who regularly commute. Mum’s to be – they are available online from stores such as Ebay and Notonthehighstreet.com.