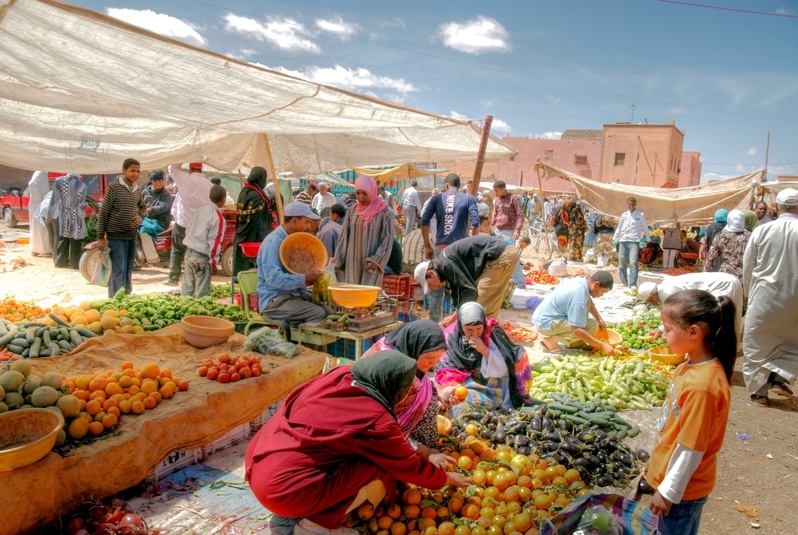 How Serious Can It Be?

The cyclospora outbreak raises an important question. If you can get food poisoning in a luxury resort, is it even worth to bother and avoid this and that? Isn’t it better to simply enjoy the full experience of travelling, including the culinary one? Absolutely not!

The parasite causing cyclospora infection may not kill you but other pathogens (bacteria, viruses and parasites) that can be contracted through contaminated food or/and water can. According to the World Health Organization (WHO), as many as 420,000 people die from foodborne diseases every year, with many more developing serious health complications which are sometimes permanent. Last but not the least important, it’s not only germs that can harm you. Food poisoning can also be caused by chemical contamination which can cause potentially serious disease as well, including cancer. So by all means stay away from high-risk foods and beverages while exploring the world.

The risk of food poisoning is obviously the highest in the developing countries due to inadequate infrastructure, poor sanitation and problems with implementing the basic food safety standards including in handling, storage and preparation. This doesn’t mean you can’t get foodborne illness in the developed world but the risk is much higher in the developing parts of the world. As the above mentioned case of cyclospora infection in the Riviera Maya resort reveals, it’s not always possible to avoid food poisoning but you can dramatically reduce the risk by watching what you eat and drink.

You are highly recommended to avoid eating/drinking:

Eat only hot, thoroughly cooked foods, fruits and vegetable you can wash or peel, and drink only canned and bottled beverages without ice cubes as they can be made from contaminated water. Also, trust your instinct. If it doesn’t look or smell right, don’t put it into your mouth. But if you can’t resist the temptation to try local food, order small portions. Even if contaminated, you are less likely to develop food poisoning symptoms, at least the severe ones.