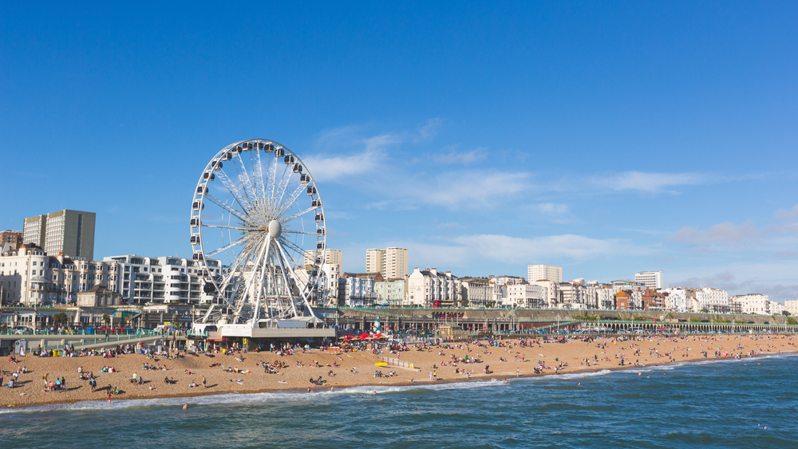 Youngsters are moving out of these areas to cities, leaving them with aging populations and high levels of deprivation. For example, Jaywick, a seaside town in Essex, was recently recognised as the most deprived area in the UK, with residents living in poor quality housing and a high percentage of those claiming benefits. The many boarded-up buildings, lack of jobs and poor housing does little to draw new people into these towns.

Iain Duncan Smith carried out a report into 5 seaside locations, most in decline: Rhyl in north Wales, Margate in Kent, Clacton-on-Sea in Essex, Blackpool in Lancashire and Great Yarmouth in Norfolk. Many ex-hotels are being converted into cheap shared housing which has drawn in more economically vulnerable people – single parent families, those with mental health issues, ex-offenders and immigrants, all of whom are far less able to contribute positively to the economy. This has resulted in cycles of poverty persisting in these towns.

Margate, the Kent seaside town featured in a well-known Chas and Dave song, has become the home to large numbers of Eastern European immigrants. As a result, the town has become hostile and split, with tension between locals and immigrants rising. The town has had to adapt to these new arrivals, with schools struggling with so many children whose primary language is not English.

The populations of such towns varies throughout the year, with cheap seasonal labour during the summer months to serve what’s left of the tourist trade, and families staying in summer properties. In the winter months the towns are mostly deserted.

When the holidaymakers stopped visiting, the economies of some seaside towns had been boosted to some extent by fishing, farming and manufacturing, but from the 1980s onwards the decline in these sectors has led to a loss of business, and this has meant these towns have suffered further economically, in the same way as a number of Northern towns had. Margate lost its famous Hornby model railway factory, which had seen thousands of paying visitors annually.

Great Yarmouth, once heralded by Dickens as “the finest place on earth” is now an area of high crime and is second in the country for alcohol related hospital admissions, as stated by the Norfolk Drug and Alcohol Partnership.

Some seaside town features, for example Whitby’s crumbling pier, would need a lot of money to repair it, but this sort of money is not a priority for cash-strapped local authorities. Decisions like this leave the locals feeling left off the government's radar.

Of course, not all seaside resorts are lost, and many have undergone or are undergoing development and are now thriving. Take Brighton for example – a bustling seaside town which gained city status in 2001. It has 2 major universities bringing around 5,000 new residents per year, several language schools and a growing night-time economy which attracts people from all over the world. The newest development, the 360i tower, is increasing Brighton’s reputation as a forward-thinking town. Just down the coast from Brighton, Worthing has recently regenerated some older sea-front properties and built some new ones, attracting new residents to the town. Hastings has rebuilt its pier, and Margate’s beach huts have also undergone a makeover.

Rise of the ‘staycation’

Brits made 19.4 million trips to the English coast in 2015. It is still a bit of a mystery as to why the staycation has become so popular in the last few years. Some suggest that prevailing recession anxiety, the ease of access to areas of England, cultural familiarity and fear of acts of terrorism abroad have increased people’s desires to holiday at home. With the recent EU referendum result, this number is likely to soar. Exchange rates between the pound and Euro are now the lowest they’ve been for several years, and holidays abroad will cost more. If you didn’t get the referendum result you wanted, perhaps this economic boost to our home tourism industry will be a benefit to consider. 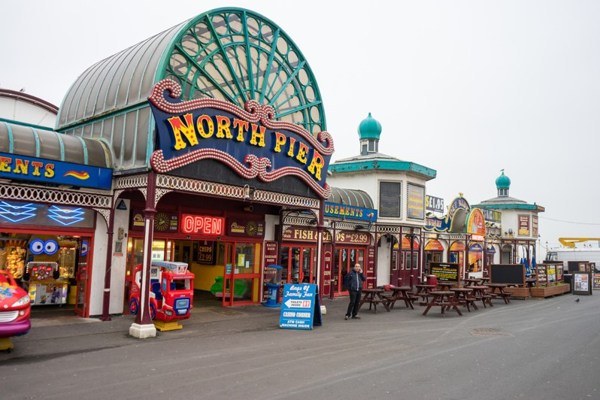