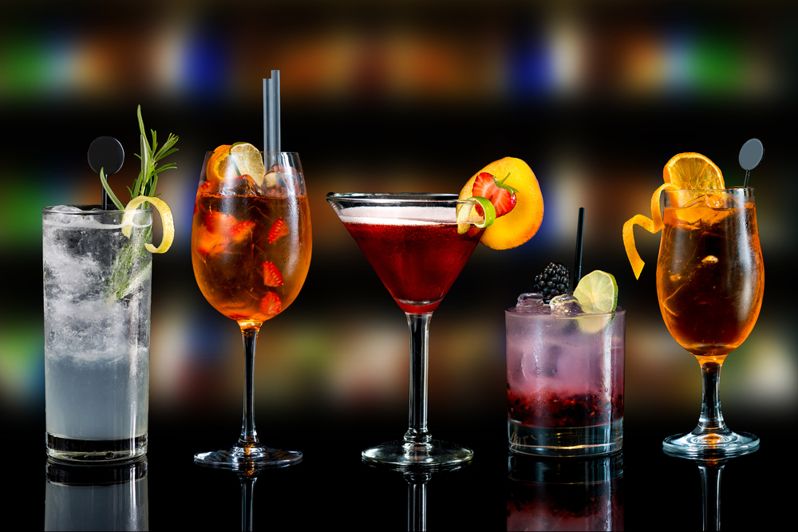 Adorned with fresh flowers and sugar rims; the modernisation of the cocktail has seen mixologists increasingly feminise their drinks in order to corner and secure the female market. This revelation hardly appears to be a shocking one, considering that the sexualisation of beverages has long affected business on a global scale.

Historically, marketeers have universally projected clichéd images of the femme fatale figure receiving flocks of men to paw over her as she casually resides at the bar with her slender Martini pressed seductively to her rouged lips. This, combined with the outmoded liberation of naming cocktails after sexual acts such as, ‘Sex on the beach’ and ‘Long Slow Comfortable Screw Up Against The Wall’, quickly saw men veer away from such drinks in favour of lager, bitter and other forms of beer, which society has seemingly judged more gender appropriate. 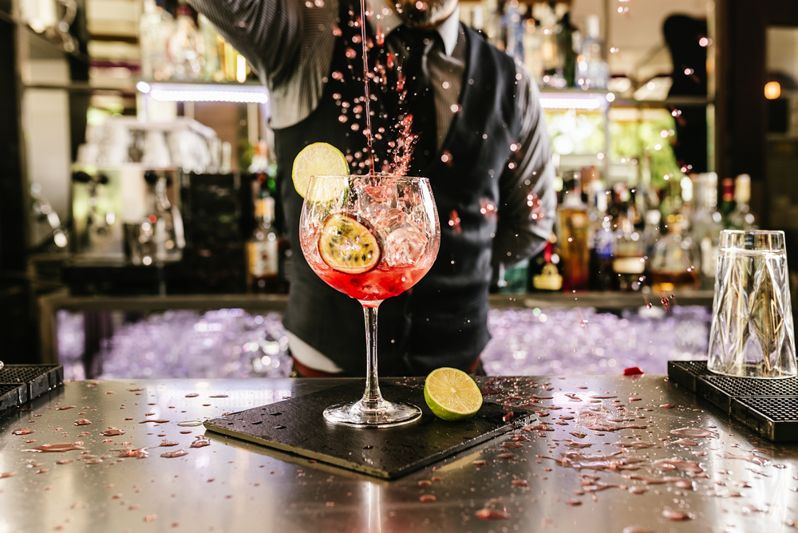 So what has changed?

With the sharp surge in demand for cocktail mixology courses (often booked for hen parties and birthday celebrations); bars, restaurants and clubs have seemingly decided to compete in terms of who can create the most lavish and outlandish beverages. Yes, it’s all about the appearance and the hashtags now, with many cocktologists taking pride in their botanic excellence when garnishing a simple Margarita. Poured into slender glasses, embellished with glazed berries, fruits and umbrellas; these drinks are often visually stunning (if somewhat impractical) and will often deter even the most ‘secure’ male.

These cocktails are however, unmistakably impressive. And the attraction to women is seemingly understandable, which brings us to the crux of the problem. As more spirits and liqueurs are combined to create the striking, textures hues of sunset cocktails; the units, which are often disguised by the deliciously fruity flavours, begin to mount up.

According to the BBC:

‘Previously, women were advised to drink no more than 2-3 units a day and men no more than 3-4. This technically meant men could consume around 28 units a week, although the Royal College of Physicians (RCP) recommended no more than 21 units should be drunk over seven days.’

Typically, a pint of beer provides 2.3 units of the consumer’s recommended weekly allowance thus; taking the new guidelines into consideration, the maximum amount of beers that could be consumed in one week is between 5 or 6 pints. A small bottle of beer 5.0% (330ml) would typically provide 1.6 units. And what of a small bottle of larger? This would contain approximately 1.3 units of alcohol. 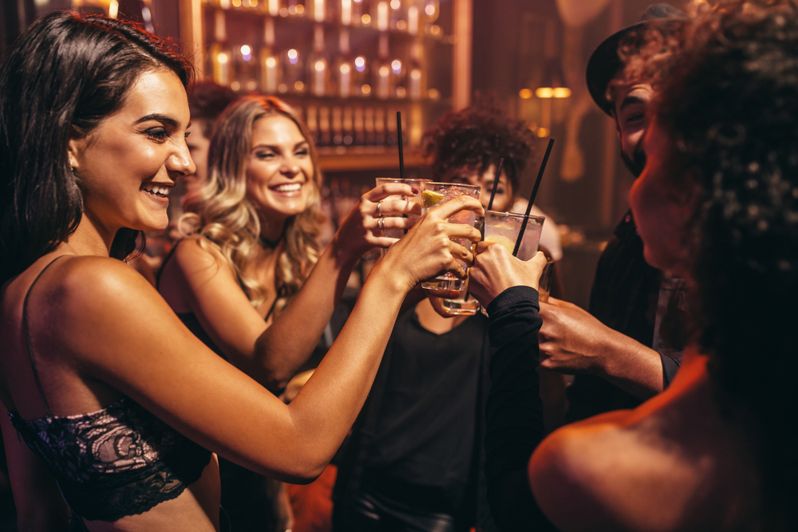 Under the new guidelines, a cocktail containing 4 units of alcohol should be served on a maximum of three occasions – half the amount of someone consuming a full pint of beer. The imbalance between male and female consumption often leaves women at greater risk than men when unknowingly consuming more units than recommended under such heath guidelines.
People exceeding these guidelines run a very real and serious risk of developing cancer or heart disease. More immediate implications of drinking alcohol can result in partaking in risky and even life-threatening behaviour.

But why are drinks having genders applied to them?

Unfortunately, drinks have several antiquated perceptions still attached to them. Firstly, the shapes of the glasses reveals a lot about which sex the beverage is appealing to. More masculine cocktails such as ‘Old Fashioned’ and ‘Whiskey Sour’ are served in a simple and plain tumbler, whereas a ‘Cosmopolitan’ or a ‘Pina Colada’, which can be perceived as feminine, is often served in either slender or curved glasses and are garnished.
Automobiles are a similar commodity that has been victim to patriarchal depictions concerning shape. The Land Rover Defender for example, is often seen as a very masculine car, whereas the Nissan Micra is seen as feminine. The Defender displays very angular lines throughout its bodywork, whereas the Micra is far more curvatious in its appearance. Comparison have also previously been drawn between masculine muscle cars with phalluses and curvatious cars with breasts.

Colour stereotypes have also played a part. The Defender is often sold in matt green or black, whereas the Micra is often pink or cream. Whiskey Sours maintains the traditional, unaltered amber colour associated with the whiskey. This masculine colour is also similar to that of beer, ale and cider. Conversely, Cosmopolitans are sometimes given a neon pink hue, and Pina Coladas have a similar cream colour to that utilised for the Nissan Micra.

Cocktails are typically sold at clubs, bars and at functions where there are often large events held. For this reason, many clubs often allow are higher female to male ratio on entry, owing to the fact that there is more money to be made from selling cocktails than there is from selling stereotypically masculine drinks such as lager, bitter and cider. Cocktails are therefore appear attractive to women in order to maximise potential profit from their customers.